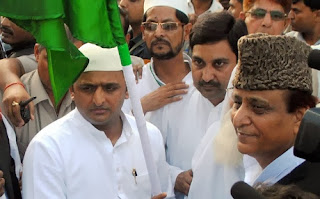 What is the best way to woo Muslims and get identified as a true secular in a state like Uttar Pradesh? There are, indeed, various ways but to get back Muslim support, especially after vicious Muzaffarnagar riots in 2013, the best way is to assign a Muslim police official or administrator to the topmost post of the state administration. And the Akhilesh Yadav government has followed this route by naming Rizwan Ahmed as the first Muslim Director General Police of the state. Despite the fact that the riot despoiled both Hindu and Muslim communities simultaneously, weird secularism prevailing India opts for designating a Muslim police official only. In this case, Mulayam Singh Yadav, Samajwadi Party supremo, call the shots finally. 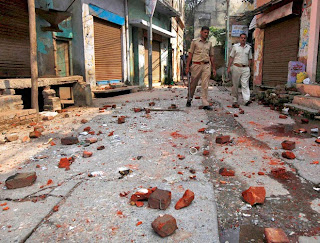 The report on rediff.com also states that “Evidently, Mulayam’s Final Decision Is Understood To Have Been Influenced By His Desperation To Woo Back Muslims, Who Were Appearing To Be Terribly Disillusioned With The Ruling SP Because Of The Government’s Poor Handling Of The Muzaffarnagar Riots.” 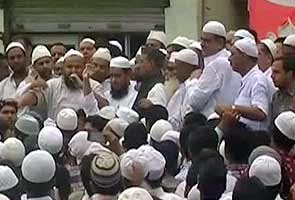 Is there anyone to distrust secular credentials of Uttar Pradesh now? Everyone fears his own life. Isn't it?