Reports of several incidents regarding desecration of Maa Durga's idol are coming from different areas of the State of West Bengal. In the most cases, when reported, police is apathetic to catch the perpetrators and advising the complainants to disturb communal harmony.
Last night, murthis of Ganesha, Laxmi, Sarawati & Kartik were thrashed at Sodepur under Pursura PS in the district of Hooghly. Hindus in that area became very furious and they approached police to nab culprits. Surprisingly, police advised them not to make a issue of it and offered them financial assistance. Villagers strongly refused the offer and organized road-block demanding arrest of the culprits. The blockade was withdrawn later after police assured them of arresting the culprits. 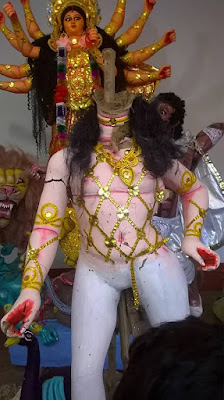 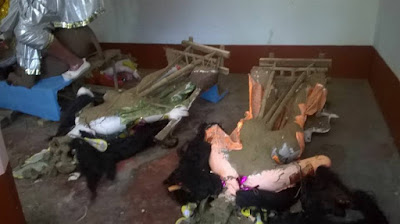 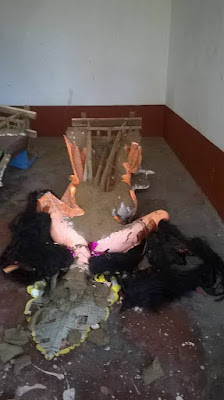 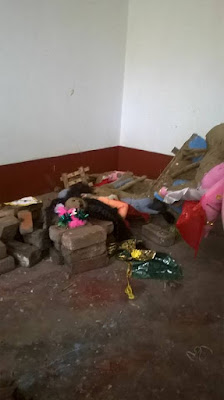 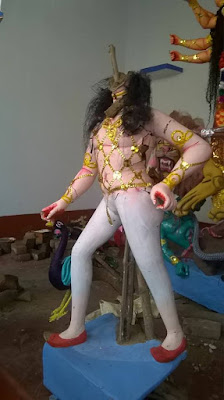 Websites
www.hindusamhati.com / www.hindusamhatibangla.com
Hindu Samhati regularly monitors and reports violations against Hindus in West Bengal. We also work with both governmental and NGO agencies for proper education on protection and ensure remedies to the Hindu populace as per prevailing law of the land.

Subhodeep Mukhopadhyay said…
I have compiled a list of 100+ shocking incidents related to the impact of Islamic Fundamentalism in West Bengal in terms of 6 dimensions.