Other speakers : Advocate Tapan Biswas. Chief organiser of the program - Pratap Hazra.
148 persons and workers of HS donated blood. Blood taken by People's Blood Bank of Kolkata.
More than one thousand people attended the entire program. The huge success of the event enhanced the enthusiasm of HS workers. 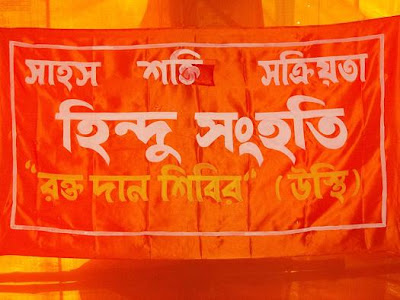 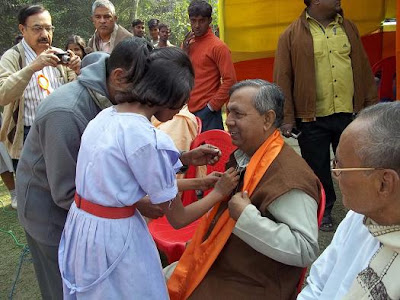 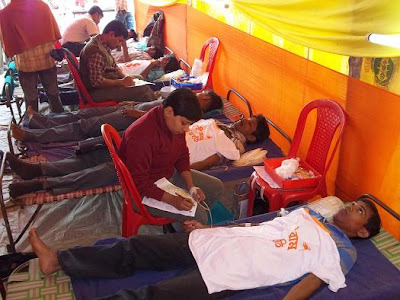 For More Pictures and Other Reports, Please Visit the Following Links :