Hindu Samhati meeting (on 11.09.11) in the month of September witnessed an unprecedented success, with the presence of hundreds of its activists and this credit goes to several factors at the same instant. While on one hand there is recurrent and fast strengthening Hindu resistance movement under aegis of HS across Bengal, the fresh and successful visit of Sri Tapan Ghosh, president of Hindu Samhati, to has also played a great role to invigorate a joyous mood among all.

Sri Ghosh, during his fresh visit to US, put forward (successfully) harrowing experiences of Hindus in Bengal, persecuted intermittently by Islamic fundamentalists backed by political scenario and administration, and also the cause of Hindu Samhati to ward off such grievous incidents, becoming a part and parcel of more and more.

Hindu Samhati meeting on 11.09.11 did initiate by a brief discussion of the said visit.

Among the other issues mulled over in the HS meeting, changing political dimension in – seizure of state power by Trinamool Congress-led alliance, its fallout on Hindus – became the prime. And several views, in this regard, came from across the state. Even if a few areas did affirm TMC’s seizure of power relates to good human development, all were unanimous to state that the change has intensified Islamic fundamentalism in very much.

Other issues included rapidly changing patterns of attacks of Islamic fundamentalists; its variance among regions and how Hindus are defending themselves in such cases. 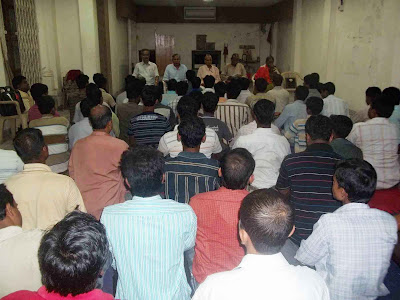 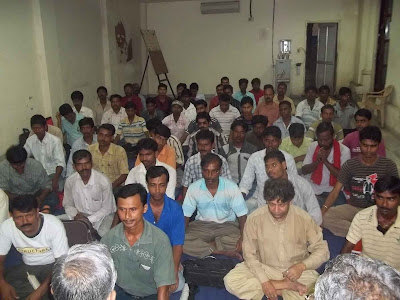 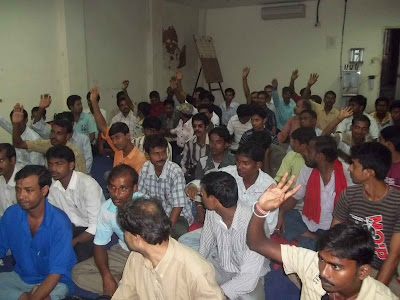