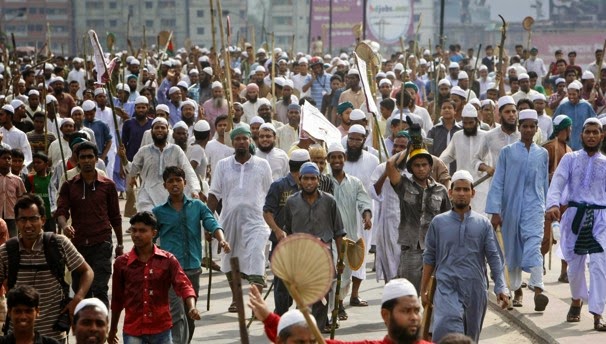 There has never been any dearth to endeavors to pack off Hindus from a stretch of land called East Pakistan till 1971 and now Bangladesh. Hindus have always been entering the mainland of India from there either individually or in strength to steer clear of persecutions by radical Muslims. And by now the crisis has attained a new height. Recent studies corroborate the worst fact that Hindu persecution will go on there either by the clandestine support of mainstream political parties or the overt aggression of radical Muslims. If statistics and reports are counted on, Bangladesh will be without Hindus and the calamitous day is approaching fast. 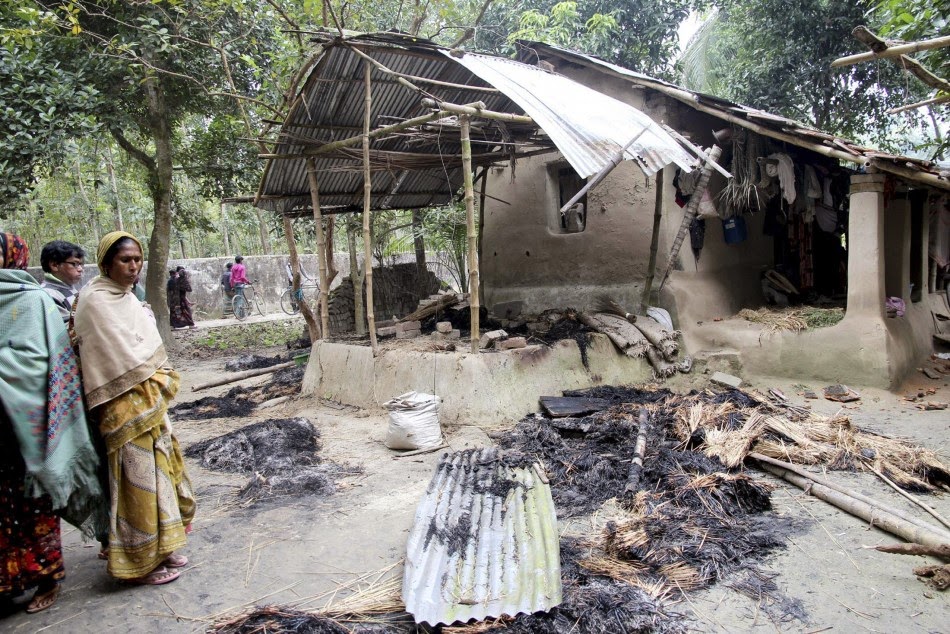 Without doubt, Hindus have never gained any status in this part of the globe and this sordid picture remains same in every regime whether democratic of military. All ploys have been exploited to root out Hindus and in fact, then there have never been any paucity of issues ranging from domestic to international conflicts, let alone developments within India.  The difference between Hindus and Muslims in Bengal was discerned first during the fatal days of partition in 1947 and ever since then, Hindus have been oppressed brutally only. The Muslim leadership, enthralled by the two-nation theory and also the principles of Muslim League, has never been ready to render any status to Hindus. Equal status of Hindus in Bangladesh, hence, has remained a dream only. It’s no more a secret that the Struggle and War for Liberation with its ideals have fallen flat to change this prevailing anti-Hindu mindset. The majority of Muslims in Bangladesh has abided by the ideal of Bangladeshi Nationalism initiated by Ziaur Rehman instead of Bengali Nationalism. To them religion is more imperative than the ethnicity and this fanaticism is being propounded and also practiced in every echelon of Bangladeshi society. 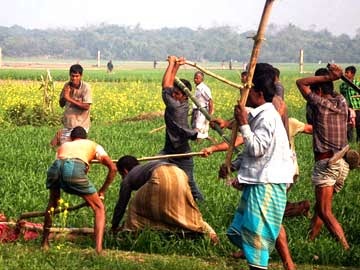 No government whether in the Pakistani regime of Bangladesh has felt the need to secure this minority community and despite repeated pledges of Awami League in this context, the picture remains gloomy. What must also be added, in the last few months minority Hindus were subjected to atrocities at different parts of Bangladesh and cadres of the ruling Awami League were witnessed to participate in these carnages with zeal. To cut a long story short, Bangladeshi political culture abides by the Islamic culture in Indian subcontinent where Hindu persecution remains the cardinal policy to attain and also ensure prestige. 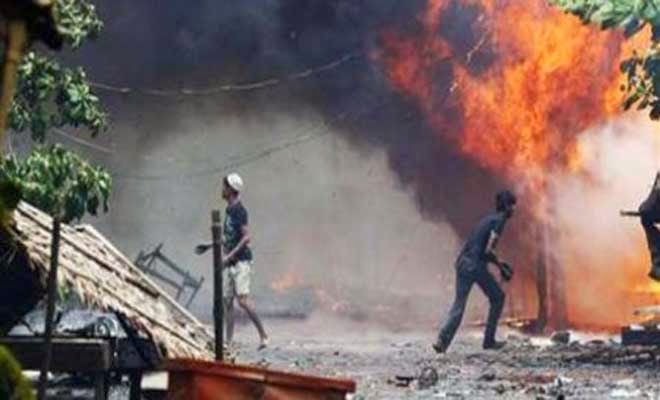 In 2013, Islamic cadres as part of their zealotry inflicted worst atrocities on people and this led to burning books at the Baitul Mukarram or the national mosque of the country and it included a large number of Islamic books also. Islamic clerics then preferred to retain silence but they form the vanguard to persecute Hindus. Islamic Bangladesh, from its very inception, has been busy inn fortifying an anti-Hindu and anti-India hatred in the entire society. To retaliate the superiority of India in the Indian subcontinent they bash Hindus, known for their unflinching loyalty to Bangladesh for generations. And by now the situation for Hindus in Bangladesh is out of the frying pan into the fire. If they want to live, Hindus have got to desert Bangladesh en masse – there is no other option for them. Question remains of the responsibility of India to these ill-fated Hindus.