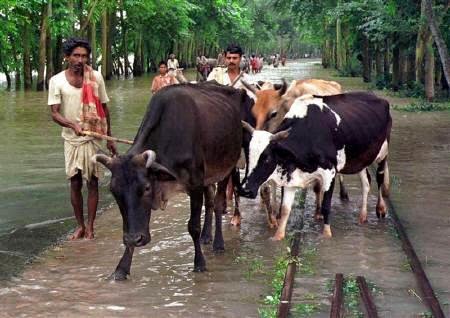 Even if the thesis of “pink revolution” occupied the center stage in the Lok Sabha Election, 2014, truly no state other than Bengal has experienced its nastiest dimension with consequences yet. The notion was brought forth in this year by none except Narendra Modi, existing Prime Minister of India and precisely, his every description suits to the present rot that has already set in Bengal. Pink revolution in short denotes the color of flesh when animals are slaughtered and here it is of bovine flesh or of cattle whose smuggling has already cast an awful influence in the state. An assortment of reports as well as government’s documents ascertain that cow smuggling in areas alongside the India-Bangladesh international border has turned into a highly organized crime industry and thanks to relentless efforts of crime syndicates abetted by the local administration’s silence, this network of smuggling is highly profit-making and if experts are believed, profits worth of millions of dollars are made every year. The margin of profit is also on the rise. 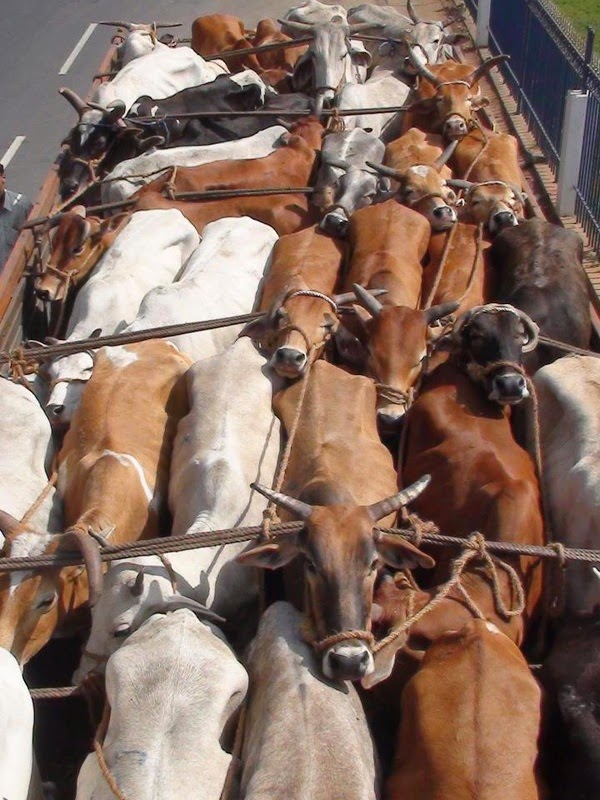 The entire network of smuggling is conducted by Islamists backed by several radical Muslim outfits. Hindus are also found in this trade but they are minuscule in number and are engaged to earn a two square meal only. Consumption of beef is sacrilegious to Hindus but wretchedness compels them to do so. Poverty and hunger remain unrestrained always and it sufferers become the earliest victims of crime also.  There has been a spate in cow smuggling in the last few years and pundits pin the blame on UPA government’s fanciful idea to reduce the number of deaths in the international border. With this end in view, Border Security Force (BSF) was deprived from firing a single shot and the order has strengthened this appalling trade only. What has been the role of local administration? Without doubt, it is worst and people believe that almost all in administration have been overwhelmed by large baits of money. Again, honest officers are scared that any definite approach to stop smuggling or nab the smugglers may earn displeasure of Bengal’s Chief Minister, engaged in blatant Muslim appeasement for all time. 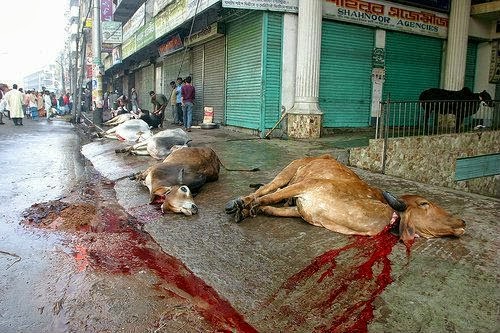 What are its consequences on local Hindus? While administration is overwhelmed by money, Hindus are the worst sufferers. Sexually explicit remarks are hurled on Hindu girls and women; molestation of Hindu women is also rising alarmingly. It is known to all that Hindus are religiously against maltreatment of bovine animals and even though cows are treated brutally, e.g. cows are made swallow copper sulphate (CuSo4), large needles pierce their flesh, Hindus can’t even protest. If anyone dares to protest, female members of his family suffer most. Many such incidents have already taken place and since criminals can run into Bangladesh easily they have none to fear. Islamists are often found to aver proudly, “Hindus can keep their cattle in BSF camp, money and jewelry in banks but have no place to save their women. So, if they want to save women, Hindus must not disturb us.” 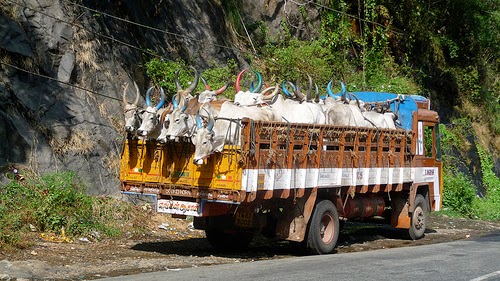