Showing posts from September, 2015
Show all

"Saffron Secularism - Who Are The Contributor / s ??? "....by Tapan Ghosh, President, Hindu Samhati . 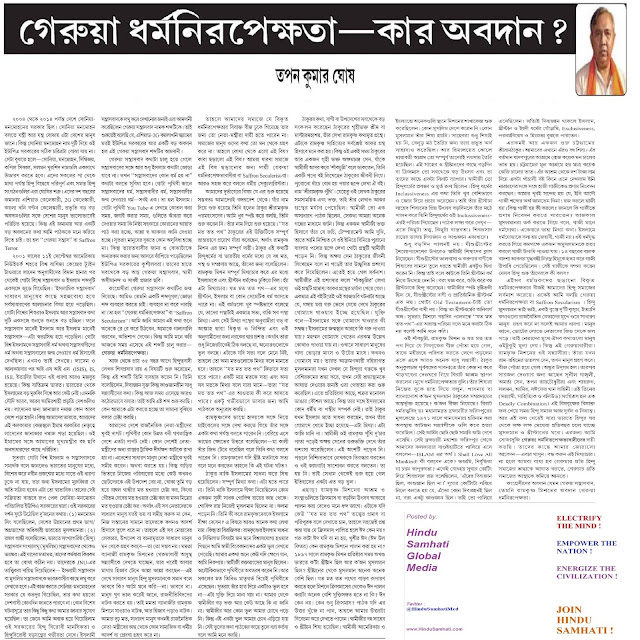 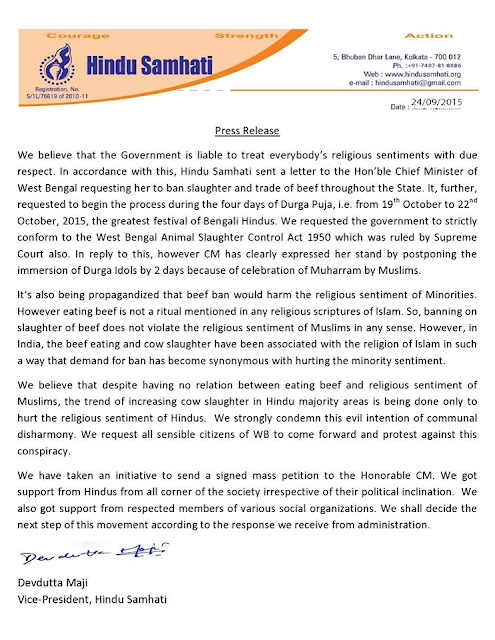 We believe that the Government is liable to treat everybody’s religious sentiments with due respect. In accordance with this, Hindu Samhati sent a letter to the Hon’ble Chief Minister of West Bengal requesting her to ban slaughter and trade of beef throughout the State. It, further, requested to begin the process during the four days of Durga Puja, i.e. from 19th October to 22 nd October, 2015, the greatest festival of Bengali Hindus. We requested the government to strictly conform to the West Bengal Animal Slaughter Control Act 1950 which was ruled by Supreme Court also. In reply to this, however CM has clearly expressed her stand by postponing the immersion of Durga Idols by 2 days because of celebration of Muharram by Muslims. It’s also being propagandized that beef ban would harm the religious sentiment of Minorities. However eating beef is not a ritual mentioned in any religious scriptures of Islam. So, banning on slaughter of beef does not violate the religious sentiment o
7 comments
Read more 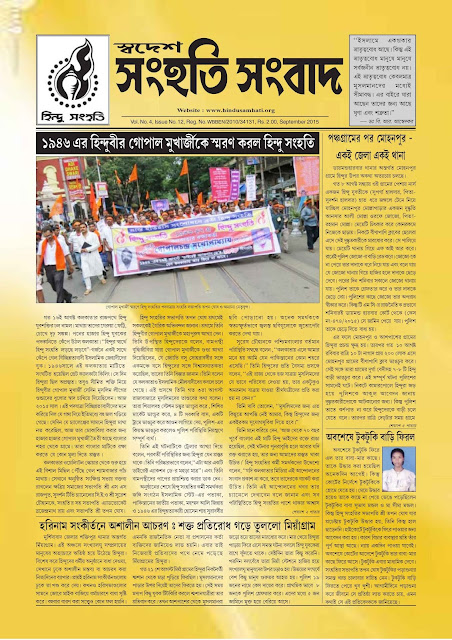