Hindu Samhati is Spartan in every sense of the term, be it in the field of struggle to uphold and sustain Hindu interest or building up a brawny communion among Hindus in . But none could imagine that the same stormy flag bearer of a historic obligation (defence of Hindus) could administer a social gathering, attended by thousands of people, so well, prior to September 21, 2011.

Every year, during the same time, Devi Manasa Mela (Fair) Baich (Boat) competition takes place in Malancha, P.S. - Minakha, Dist. 24 Parganas (North), on the bank of , to celebrate both Manasa Puja and Vishwakarma Puja, happening simultaneously. And in this year the cudgel of responsibility to administer it was on Hindu Samhati, tried pal of Hindus in Malancha.

And without doubt, it was a huge success. 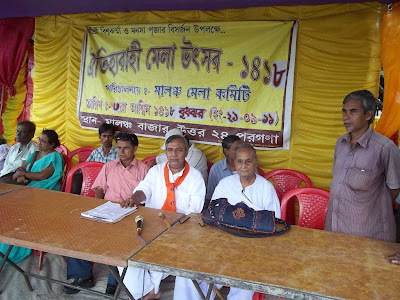 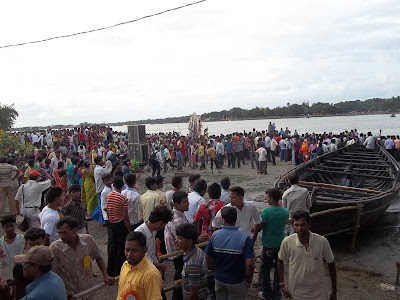 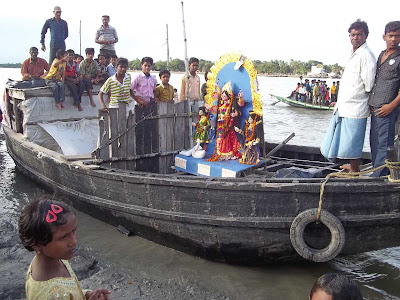 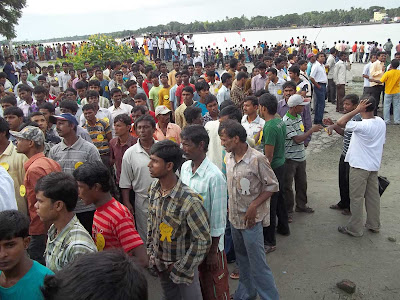 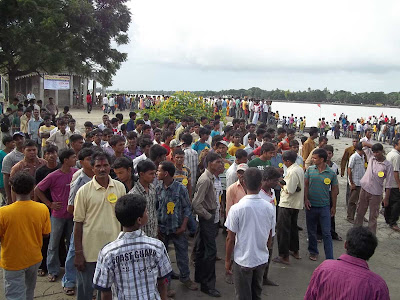