It was another day of Koojagari Laxmi Puja – almost 70 years after the gruesome Nokahali genocide (the series of massacres initiated on the same Puja day on October 10, 1946) – when the village of Sutia, P.S. Bongaon, Dist. 24 Paraganas (North), in India-Bangladesh border area became victim to the assaults of hundreds of bloodthirsty Muslim intruders (cattle smugglers) from Bangladesh on October 11, 2011 at dead night. The intruders, as per villagers, came from the of , Dist. Jessore in Bangladesh to take reprisals for unanimous Hindu effort to ward off Muslim cattle smugglers from the village on the pervious day, October 10, 2011.

While talking with a number of villagers it was learnt that cattle smuggling has always been a major problem in the area. Even if a few impoverished people in Sutia and its neighborhood join the smugglers, it is controlled by Muslims (wholly) from the neighboring areas in who intrude day in and day out. How does it happen? Well, the border is quite porous and the presence of river Kodalia and lack of BSF’s virility makes intrusion from most comfortable. This became most decipherable when the villagers found intruders’ gathering in the village at 9 pm on Tuesday. The river was used as transit.

The terrible onslaught (starting around 11.30 pm) went on for almost one-and-half-hour leading to the destruction of Hindu households, temples, shops, cultivable lands and also vehicles. No one was killed but a few villagers, playing strong roles in defense program on October 10, 2011 to fight off Muslim cattle smugglers, were terribly injured. They include Jadab Mandal (age 35), Madan Mandal (age 28), Dipankar Mandal (age 20), Murali Biswas (age 55), Subir Biswas (age 30). Children were also not spared – Sudip Mandal (age 7), son of Jadab Mandal, was battered and also warned unless his father steer clear of any such rebellious activity, hell would unleash on them soon. Property worth half-a-million rupees has been destructed, according to estimation. Villagers are considering the entire program as an admonition and failure to comply with it will lead to complete ruin.

Don’t villagers have faith in BSF? When asked this question, villagers gave a strong reply that reveals a naked truth and also the over-generous attitude of and its pathetic consequences. Hindu villagers said unanimously that BSF was their pal till the other day but not any more. What is more shocking, they said, on the very day, the murderous Bangladeshi Muslim mob was just waiting for the passage of a BSF squad through the village. Once it passed the crusade started against Hindus in the village.

Villagers allege that BSF was well-informed of every development but thanks to absence of government order to shoot they preferred to stay away from the fast-worsening situation. Why didn’t local BSF unit contact its superior authority then? It should have been as the entire incident was compromising sovereignty of most importantly. When asked, the local unit preferred to remain tight-lipped while one of them mildly cited the latest government order.

What does the latest government order state? Union Government of India has ordered BSF not to fire at people seeking to cross over along the extensive porous India-Bangladesh border except self-defense. This was stated by Mr. P. Chidambaram, Union Home Minster in the month of July. This has made BSF futile hence and Hindu villagers are paying this weird policy through destruction of their properties.

Hindus in the village are desolate, frustrated – they have nowhere to go and are living in a country that they can’t have faith in. 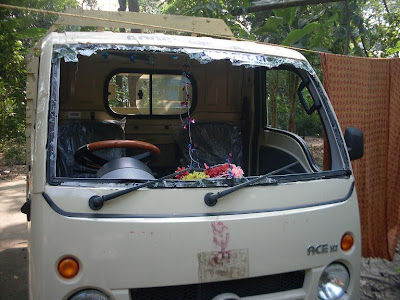 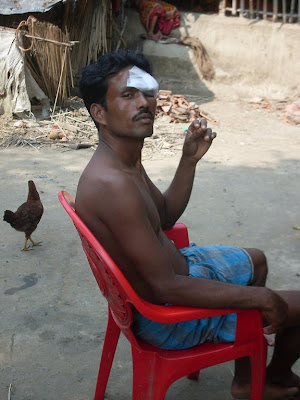 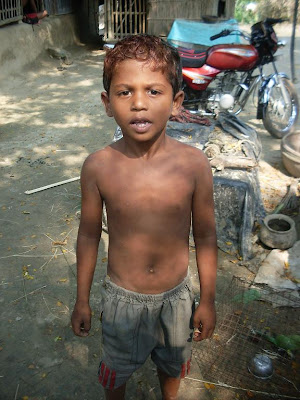 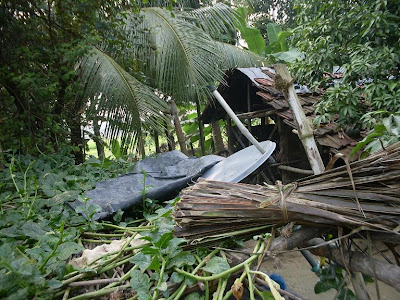 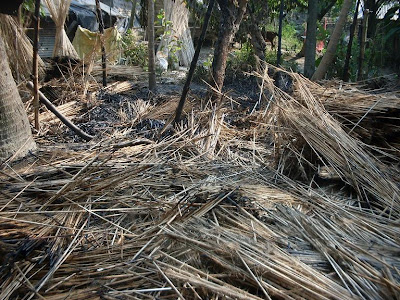 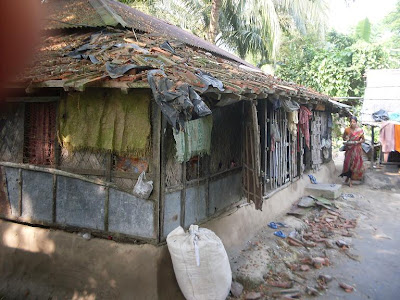 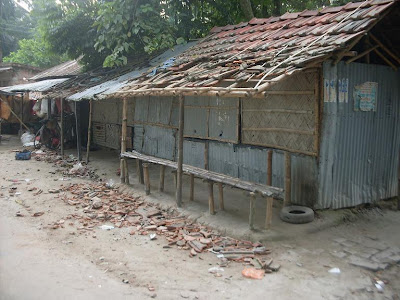 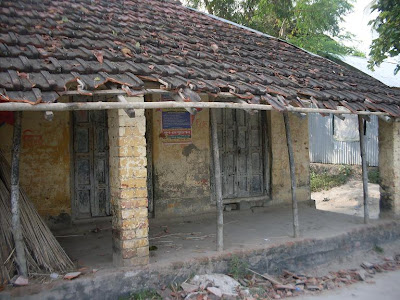 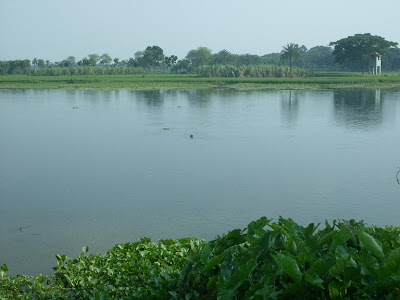 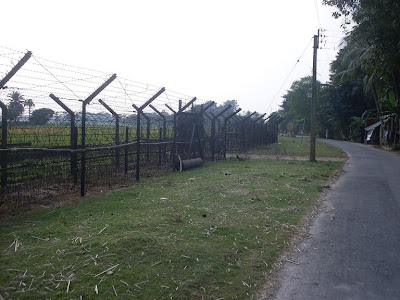 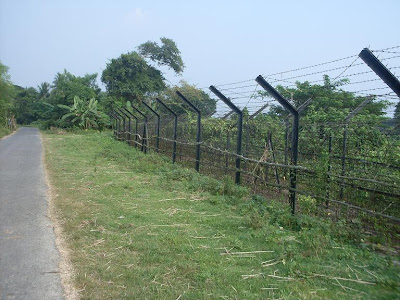 guest said…
I advise the kafir hindus to recognise the truth and see the light of Islam and convert to Islam.Otherwise be ready for such thing like kidnapping of ur daughters and women ,smuglling of ur cattels and destruction of ur homes and false gods.Coz ur hindu society cant protect u and coz hindu society has been a fractured society since it came into been from 1000s of years.We invite you to the ummah only our jihadis can protect u .
October 15, 2011 at 4:47 AM

isrl said…
As a man Islam is lucrative as I can legally have 4 WIVES under the burqas.

But as a human being (not a dog!) my conscience does not allow me to believe that an invisible man (not woman or animals) is the only god and his slave is true prophet!!!

kumar said…
Whatever your religious beliefs, at least five billion people think you're dead wrong. ~ Kevin Maclean
October 23, 2012 at 10:14 AM

kumar said…
I feel the "GUEST" who commented with so much hate AND VENOM needs his mental prowess seen to by mental specialist..!!Feel sorry for the lost soul!
!Religious life is not an opportunity to
escape life but, rather, an invitation to
live life to its fullest. It requires the
ability to give, grow and respond to the
challenges of making the universal humanism a reality
in today's world. The place to which the various paths lead is the same , and to the Seekers of wisdom, that may be the ONLY thing worth considering. But “paths remain different “ in this world…religions do not meet…even as paths leading to a truer world..!!!
October 23, 2012 at 10:20 AM

Mike Hussy said…
It has real superior blog! I always accurately came here from http://byebra.pt that thoughts to be uppercase stuff mamma look taping in the humans and it's very important.
February 16, 2014 at 5:39 AM