The name of village Santoshpur, P.S. Jangipara, Dist. Hooghly is not known to many people even if it, inhabited by Bagdi (Barga Kshatriyas) communities, has been fighting a desperate battle against Islamic thugs in the environs for years. The position of the village is also strategically important – it is close to Furfura Shariff (distance is of 4 kms. between the two).

Without a doubt, had there been no Hindu Samhati, the Hindu resistance movement would not have escalated such. To worship the struggle, villagers arranged Durgapuja in this year for the first time. 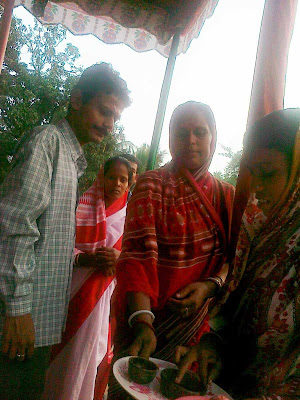 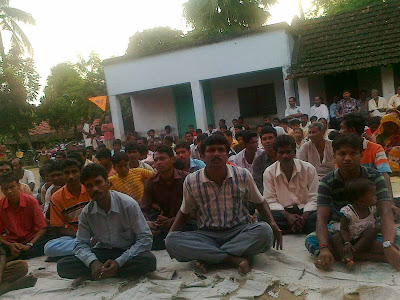 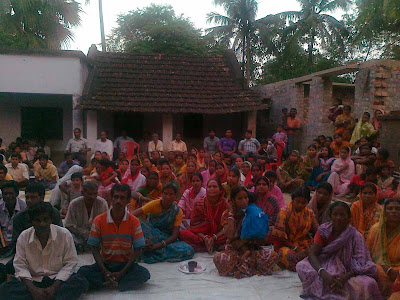 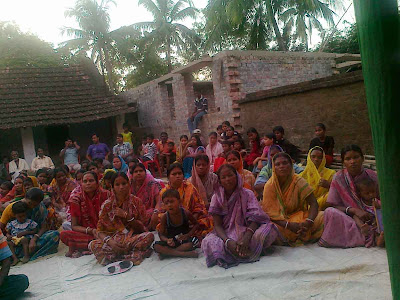