Hindu Samhati organized its two-day long 4 th annual convention at Malia, Hamiragachi, District: Hoogly, Bengal on 10-11 December, 2011 and with the presence of organization’s combative leadership and hundreds of selected bellicose activists across the state, the conference truly turned into a festival of the masses. While the meeting was presided over by Sri Tapan Ghosh, president, Hindu Samhati, Dr. Arun Giri, Pradip Das, Sunil Munshi and Sundar Goap Das, other dignitaries were also found to grace the meeting from time to time.

Discussions on an assortment of crucial (reigning and also upcoming) issues were done meticulously and apt interactions between activists and leadership on how to deal with a situation and overpower adversaries and thus secure Hindu causes took place more often than not.

“Jai Sri Ram” slogan rocked the conference and its environs by and large. 4 th annual convention ended with a firm resolution – to defend every Hindu cause and dedicate one’s own self for its excellence. 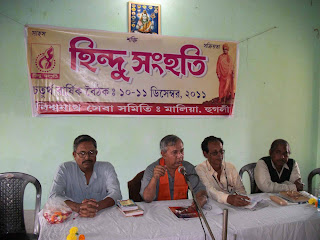 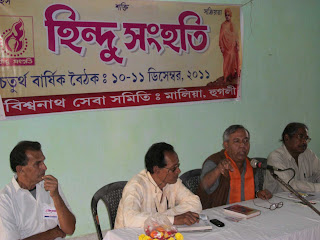 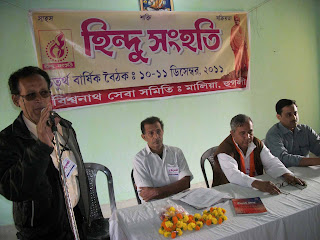 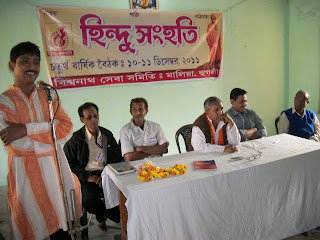 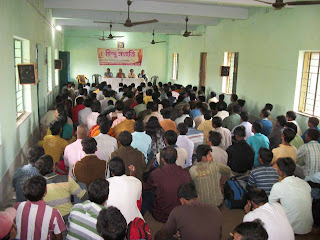 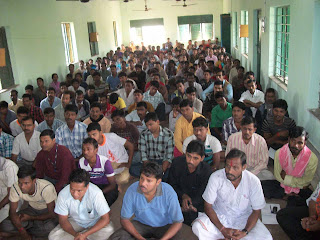 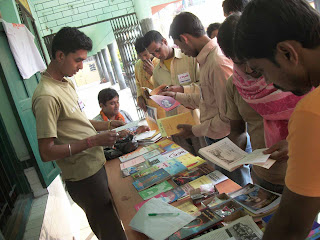 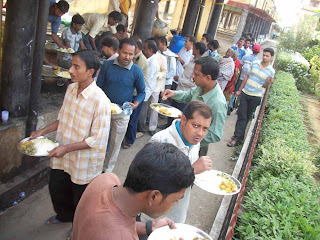 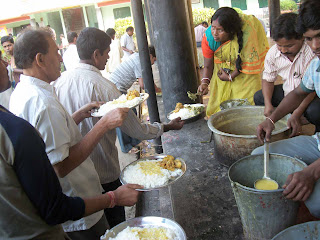