April 27, 2012
Secularism means no hurt to Islamic sentiments in India

The Preamble to sanctified Constitution declares India to be a sovereign, socialist, secular, democratic republic along with promising its citizens of justice along with equality, liberty and enterprises to promote fraternity among the citizens of the State.  If any Indian is asked ever whether the aforementioned cardinal principles of India can be challenged, he/she will state the word ‘no’ categorically. Won’t you state the same as well?

What none does know even if the cardinal principle of secularism can’t be challenged, it can certainly be sacrificed or compromised to pacify Islamists in particular. Prabha Parmar, with post-doctorate fellowship to research in literature, bears testimony to the same; she, owing to the objection of Darul Uloom-Deoband, has been forced to call the research a halt midway. Her greatest crime has been to research on novels of Salman Rushdie – a name that is enough to add salt to the gaping wound of Islamists. 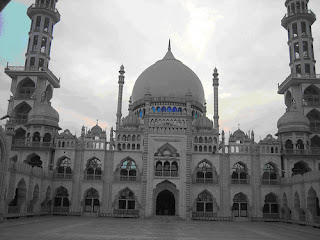 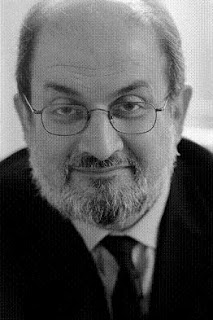