Muslims account for a mere 4.6% of population, yet have been spreading fear among the indigenous Buddhists of the region, using violence and brutality. They have resorted to the random killing of Buddhists, including school teachers and Buddhist monks.

Glimpses of Islamic Jihad in Thailand: 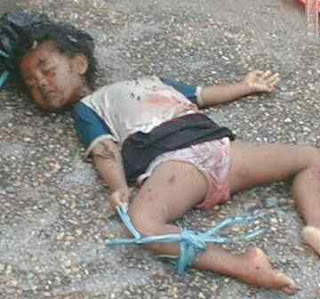 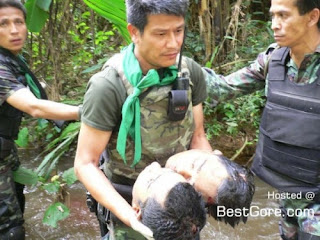 (Heads of Thai Buddhists can only be found)