Democracy in any nation doesn’t denote mere speeches or insensate services to indigenous people, especially people belonging to the lowest stratum of the society. Unless wretched people are bettered, there is no future. In contemporary , dashing hopes of founding fathers of Constitution of India, this has been the trend; myriad instances are there to prove how political or social originations go on delivering mere speeches leaving commoners high and dry.  No differences are witnessed on national holidays even; leaders who grace the daises continue doing the same while hapless people look on them helplessly.

Hindu Samhati, ever since its commencement, has been against this pernicious mindset completely and the best instance of it remains distribution of garments, relief among poor Hindus whenever necessary. A perfect specimen of “Daridra Narayan Seva” as propounded by Swami Vivekananda a century ago.

Hindu Samhati, in a nutshell, brought forward the ideal meaning of patriotism. 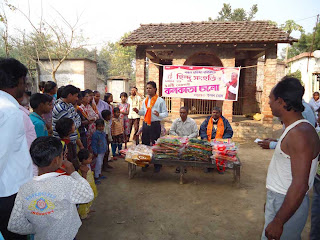 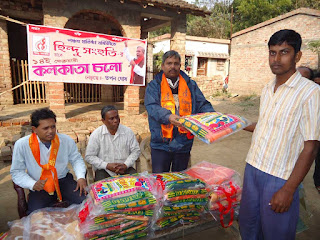 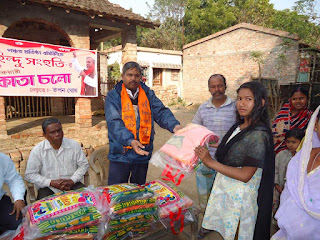 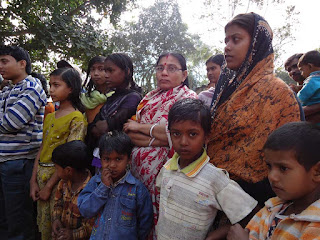