Exodus of persecuted Hindus from Bangladesh to Bengal may resume soon 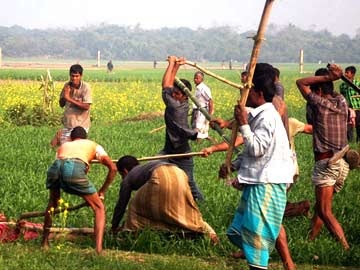 No matter the claims of government and administration in Bangladesh, Hindu persecution there following recent election has not subsided and if sources instead of police are counted on, such horrific incidents continue to appear in any part of country on a daily basis endangering existence of Hindus. Now, if police reports submitted to the High Court of Bangladesh recently are taken into consideration, it gets apparent that at least160 incidents of onslaughts along with atrocities on Hindus have occurred in 21 districts following the parliamentary polls on January 5 till now.  Reports assert further that property worth 40 lakh taka (currency of Bangladesh) have been damaged as a result of 70 attacks and perpetrators in the majority of incidents are connected to either BNP or Jamaat-e-Islami or abide by their coordinated leadership. All these prove that there may be attackers from other political or social groups also.

What is the nature of atrocities? This question is natural as no news of pogrom or genocide of Hindus has been learnt yet. Reports do state that atrocities (at this time) include merciless attacks on Hindus and their properties, desecration and also destruction of their Holy Deities. Hindu business establishments have also become victim to wrath of radical Muslims of any political group. This also suggests that the aim has always been to overthrow local Hindu population and also to send them a message to desert Bangladesh and move to India. Reports have been submitted by officials of an assortment of administrative regions or police departments to the High Court of Bangladesh through the Office of the Attorney General corresponding to a suo moto rule issued by the Hon’ble Court on January 15. 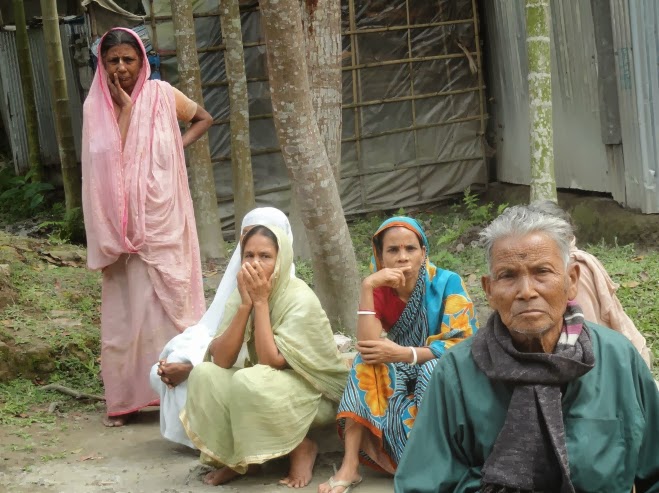 Even if heinousness had been perceived around Bangladesh, worst affected districts were Dinajpur, Mymensingh, Netrakona, Sherpur, Tangail, Comilla, Chandpur, Bagerhat, Jessore, Narail, Rajshahi, Naogaon, Natore, Joypurhat, Barisal, Pirojpur, Jhalakathi, Rangpur, Gaibandha Nilphamari and Thakurgaon. Now, if a question is asked of the penalization, the revelation is enough to disappoint the inquirer. Albeit burgeoning atrocities rocked the whole of Bangladesh along with the international arena, only 36 criminal cases have been filed and these include three general diaries. Only139 people have been arrested even though huge mobs were seen to participate in carnages. 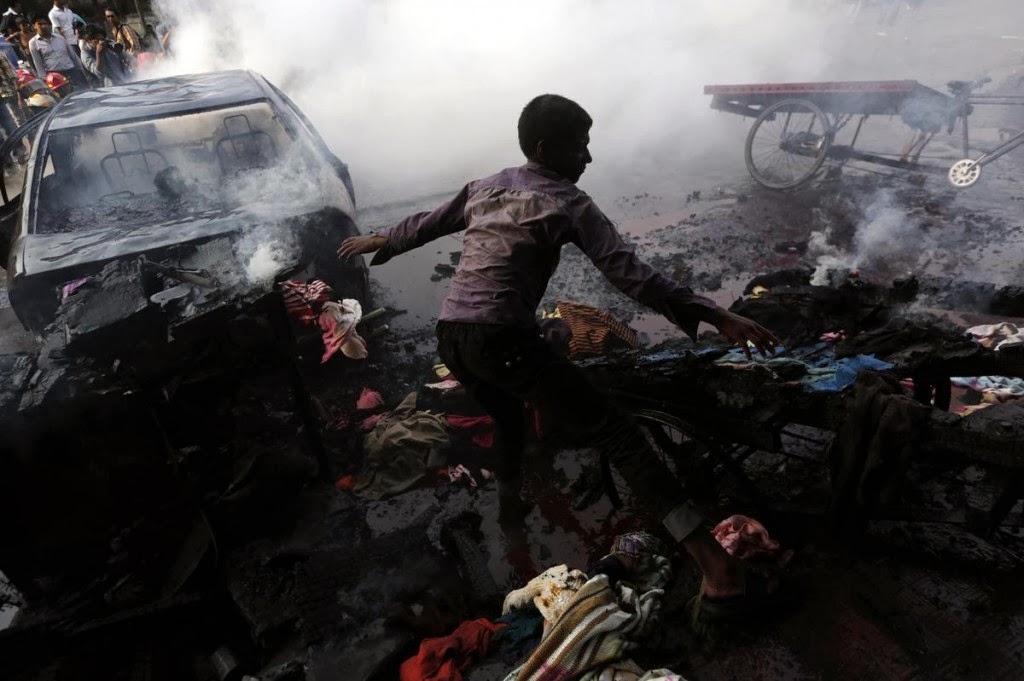 On February 5, 2014, radical Muslims despoiled a hermitage of minority Hindus in the sub-district of Kaharol within the district of Dinajpur. The entire operation, according to locals, was carried out by a few masked men having lethal weapons too. While the diagnostic laboratory hall was pillaged in the beginning, a temple within the same premises was looted later on and lots of valuables were also stolen. 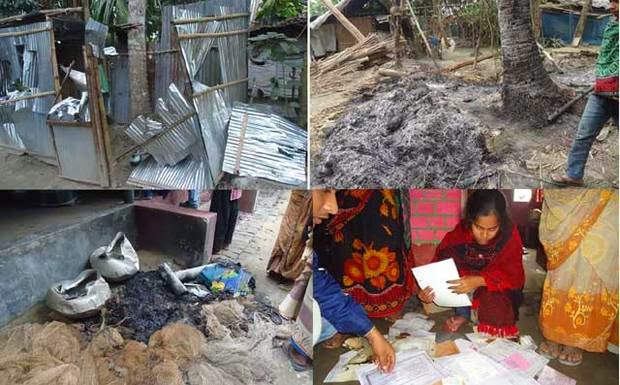 On February 23, 2014, at 11 am, residences of two neighboring Hindu families were burnt down by criminals in the village of Nrisingha within Laxmichap Union at the district headquarter of Nilphamari. Seven houses belonging to both families burnt up. While talking to the local Hindu villagers, it was learnt that attacks on Hindus in the area is no new. Several attempts to burn down Hindu properties took place but the reluctance of police to solve Hindus’ anguishes has stimulated felons altogether.

Exodus of Hindus from Bangladesh can start once more; the situation is highly volatile and Bengal in India can be their best haven.