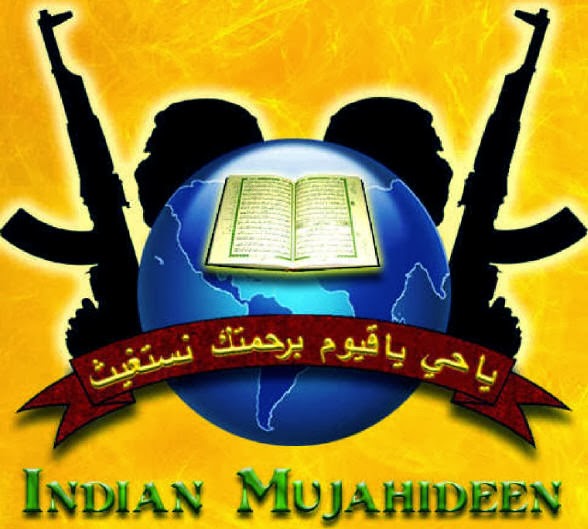 Even if the National Investigation Agency or NIA, federal agency that had been set up by the Government of India to combat terror, is tightening its grip on Indian Mujahideen (IM) or the notorious and indigenous  group of radical Muslims, it’s a cruel fact that the terrorist group is gaining strength alarmingly. And by now its tentacles have been extended throughout India, not to speak of Bengal, known as its safe haven these days. All these have come to the fore through the document of NIA terming how nine districts in the Indian state of Uttar Pradesh is under its sway these days. These districts include Lucknow, Kanpur, Aligarh, Agra, Faizabad, Bahraich, Barabanki, Lakhimpur Kheri and also Azamgarh and as per investigations supported by meticulous researches, these districts form the basis of Indian Mujahideen and help to extend its monstrous activities allover the nation.  Lots of questions may be asked over this basis and in this regard, it is enough for readers to comprehend that these areas have been under the command of secularist politics through decades and the present government in Uttar Pradesh, headed by Sri Akhilesh Yadav of the Socialist Party, prefer to retain this venomous political tradition most.

Because of coordinated activities of SIMI (Students Islamic Movement of India) and Indian Mujahideen, the vicious design to destabilize India is unabated in other states also and these are Delhi, Madhya Pradesh, Gujarat, Kerala, Maharasthra, Andhra Pradesh and Assam. While the worst affected areas in Maharasthra include Aurangabad, Malegaon, Jalgaon, Pune, Thane, no less than twelve organizations (backed by both SIMI and Lashkar e Taiba) are operating publicly in Kerala and Konbhatti in Mallapuram, notable municipal town in the state, happens to be its fort. Take the districts of North Bihar including Darbhanga, Samastipur, Araria and Madhubani for example. According to intelligence reports, Indian Mujahideen is very active in these districts and recruit new cadres all the time. These routes were formerly used by various terrorist outfits to move to Nepal but now, burgeoning madrasas of Ahle Hadis and Deobandi are abetting concept of Jihad here. In relation to Madhya Pradesh, activists of IM and SIMI were limited to Indore, Ujjaini, Khandoa and Bhopal but by now it has extended to the areas of Burhanpur, Guna, Nimach and Sajapur as well. 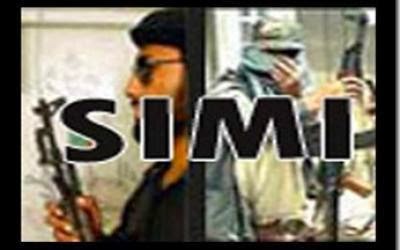 Recent investigations have revealed that IM and SIMI are controlling lots of Jihadi Muslim groups across India. These include National Democratic Front and Islamic Youth Center in Kerala, Tamil Nadu Muslim Munnetra Kazagham and a few others. How do these groups raise funds? Apart from raising money from local people to have their confidence, international Islamic groups also donate copiously.  What is more, World Assembly of Muslim Youth (WAMY) in Riyadh and International Islamic Federation of Students’ Organization (IIFSO) from Kuwait have been found as principal sponsors.

Bengal, according to researches, happens to be the most favorable area of these groups and there are a few reasons behind it. While on one hand, they can maintain a steady relation with Jihadis in Bangladesh, secular political scenario in the state again has always been silent to this ominous saga and thanks to it, state administration can’t proceed against them. This great opportunity is being exploited in every capacity. Of late, during the Shahbag struggle in Bangladesh, leaders of Jamaat-e-Islami took refuge in Kolkata and its outskirts under the aegis of IM and SIMI and the election of Ahmad Hassan Imran, journalist and executive director of Muslim Bengali daily “Kolom”, confidant of Jamaat in Bangladesh and also correspondent of its newspaper, Naya Diganta, recently in Rajya Sabha as a Trinamool Congress candidate has allegedly boosted both IM and SIMI.