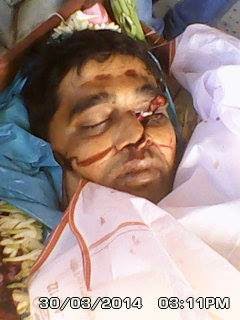 The whole of Falta is aggrieved now over the ghastly murder of Kartick Chandra Methia or the owner of confectionery ‘Rittika Sweets’ who was both a successful businessman and popular for his geniality to all.  On March 29, in the late evening, while he was in his own shop located at Jagannathpur junction of Sararhat on Falta road within the jurisdiction of Falta police station in the district of South 24 Paraganas, a team of six miscreants riding motorbikes entered all of a sudden. They gunned down Kartick Chandra Methia (age 42) without delay and to make the death more certain they were witnessed to chop him off by swords repeatedly. The ghastly incident took place before the shop’s workers and a few customers there. They were too afraid to raise any alarm even and to thwart any such approach even, a few bombs were also hurled. On the word of eyewitnesses, the anonymous criminals hailed from Sonakopa village in close proximity. The village is known to be dominated by Muslims heavily. 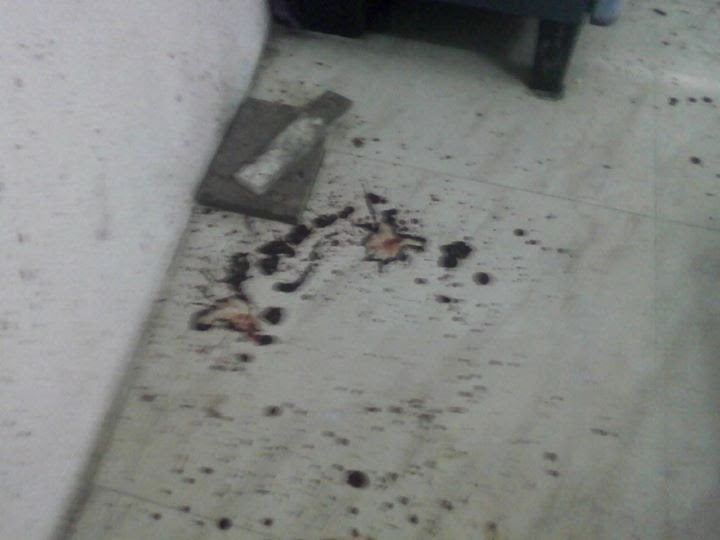 As already said, Kartick Chandra Methia was both a successful businessman and popular for this gentility in the environs. He also had god relations with various social organizations and also used to participate in social activities with zeal. He has left three daughters and other members of the grief-stricken family.  Following the murder, the entire area is overwhelmed with anguishes and also anger against the administration’s failure to nab the felons yet. A large number of people blocked off the Falta Main Road, as a mark of protest. Even if police have pledged to take the criminals into custody soon, Hindus in the area have lost confidence on police officials, especially Sakir Ali – DSP and Sudip Singh – Officer-in-Charge. It has been learnt from them, these two police officers have affability to local criminals, especially with those from the village of Sonakopa. The grievance of Hindus is excessively high now and the administration has failed to reduce the tension. The presence of Mrs. Moumita Saha, SDO of Diamond Harbor, has also failed to calm protestors in throngs down. 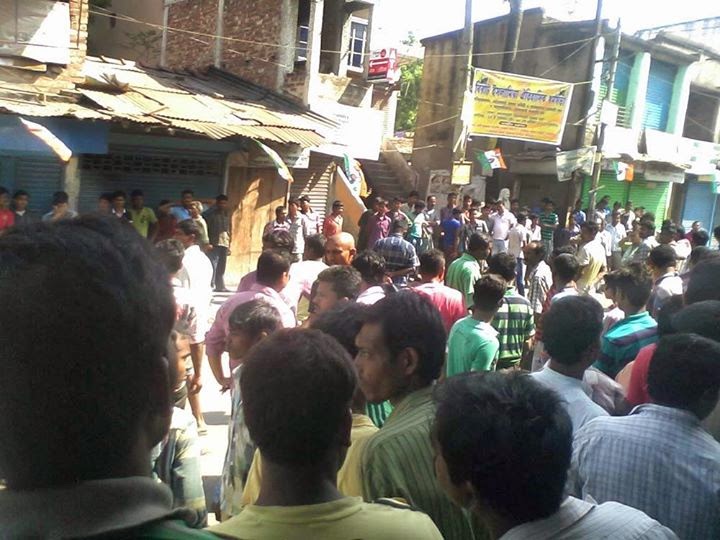 Some people have been found to state that the CCTV in the shop of slain Kartick Chandra Methia can be a good weapon to solve the conundrum. However, the administration has not taken this closed-circuit television into consideration up till now. What appalls local police and its high-profile bosses then? Sources assert that the reign of notorious Salim (crime kingpin in the Left Front regime) is in full swing in the present regime still and knowing this all, police has lost the confidence to initiate a positive investigation even. The message, it is being averred by locals time and again, is comprehended by all easily – if the criminal is from the minority community, clemency should be the only way of communication to him.

And this is nothing unusual now. Only a few days back, Sudip Banerjee, Lok Sabha candidate of Trinamool Congress for North Kolkata constituency, held a rally of minority workers of the party at Mohammed Ali Park in Kolkata amidst well-known Muslim individuals of the state. There, he heralded the entire community as kingmaker of India and hence, he sought kind assistance of these kingmakers for his own victory.

If this is a repeat and organized crime against a community then I fear the worst.