How Are Hindus In Tehatta Now?

November 23, 2012
Tehatta is sleepless at the moment; police has been conducting raids arbitrarily from the wee hours to dawn, even at midnights, leaving Hindus inhabiting there perplexed, battered and apprehending more sinister measures in the coming days. There have been extensive protests against the brutal police firing, casualty across the state (even in the national media) but no political party, fearing outrage of chastity of secularism, has talked of plight of Hindus in public.

There was no such expectation from them and they have been retaining their secular tag.

Nevertheless, what remains most dismal at the moment is the condition of Hindus fastened under a tight grip of police and administration – who citing prospects of deterioration of law and order situation there are thwarting entrance of political and social organizations to take stock of the situation. And the lives of Hindus, hence, are in darkness.

Hindus across the globe are yet to know how they are living there at the moment and whether they are fortunate enough to get the basic amenities yet.

Democracy, if we conform to the definition, is a political system in which the supreme power lies in a body of citizens who can elect people to represent them. But to the contrary, in India the same saga of democracy has turned into the worst nemesis –where Hindus are being subdued, their democratic and human rights are being violated by the State and its various agencies, along with political parties to pacify Islamists to retain their own bases.

Last but not least, how grim it is, unanimous struggle of Hindus in Tehatta, District: Nadia has manifested that Hindu spirit is undying; it has the power to subsist and rise to the situation how much violent it is.

To cut a long story short, Hindu struggle in Tehatta demonstrates that patience has a limit and Hindus’ endurance is on the verge of collapse. Tehatta event is a mass upsurge – unhealthy for a democratic structure completely. And its brutal suppression leads to insurgence. 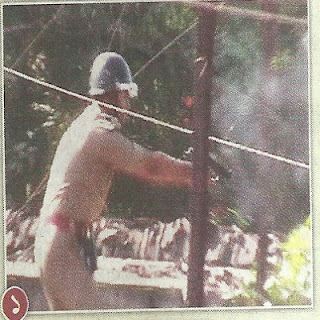 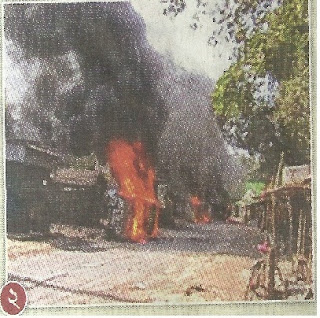 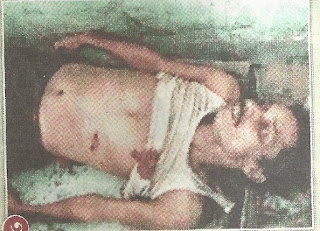 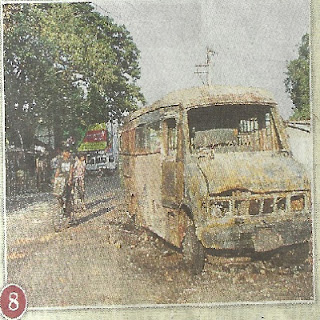