Calcutta High Court, finally, after much deliberation has formed a core committee comprising 3 members to restore the glory of Sanskrit education in Bengal. The prime job of the committee will be to carry out an in-depth analysis of the current status of Sanskrit education and form its own recommendations to help the concerned authority in the State Government of Bengal to adopt apposite measures and put an end to the fast worsening situation. It has been learnt, while one member of the committee will be nominated by the state government, other two members will be appointed by the petitioner and also the Justice. Appointee of the Justice will act as the chairman of the committee and each of them must be adherent to the noble language of Sanskrit, in accordance with the Hon’ble Justice. The judgment has been delivered in the wake of petition filed by Dinanath Mishra, teacher at Belda in the district of West Medinipur, and Jugalkrishna Shastri of Sanskrit Education Society, for the publicity and development of Sanskrit education in Bengal, known as citadel of Sanskrit in the Indian subcontinent once. Speaking on this Biswanath Samaddar, Hon’ble Justice of the Calcutta High Court, stated that ad hoc committee would be set up formally on 10 th March. 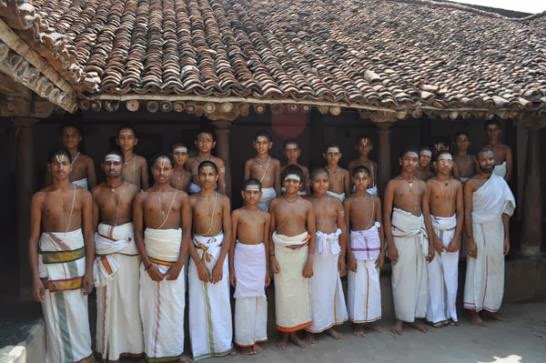 While delivering the judgment, the Hon’ble Justice was also heard to state that the language, culture and also literature of Sanskrit is highly acclaimed across the globe and in this respect, it equals to Latin only. It has to be mentioned, the petition was filed a few days back to end the deplorable condition of Sanskrit (Dev Bhasha) which had prevailed not the state of Bengal only but the whole of India also for centuries. And this is enough to prove the condition of Chatuspathi (schools for teaching Sanskrit). It’s true that salaries of principals of 800 Chatuspathi and an Assistant is being paid by the Central Government but this is also not enough to revitalize the noble language at the same instant.

Once both Nabadwip in the district of Nadia and Bhatpara in the district of North 24 Paraganas were known as sanctified centers for learning Sanskrit in the entire country and such was the attraction that many pundits from other Indian states transferred to these places permanently. While Chaitanya Mahaprabhu, Raghunath Shiromani and Madhusudan Saraswati represent the excellence of Sanskrit education in Nabadwip, one of the greatest exponents of Sanskrit education in Bhatpara happens to be Srijib Nayatirtha, globally acclaimed educationist and also recipient several fellowships and awards. Moreover, the name 'Bhatpara' initiates from the ancient name "Bhatta-Palli", where 'Bhatta' refers to the sect of Bramhin Sanskrit pandits and 'palli' stands for locality or village. Who can also forget eruditeness of Murari Mohan Vedantaditirtha of Sastri Krishnadhan Smriti Jyotish Chatuspathi and also president of Howrah Pandit Samaj? 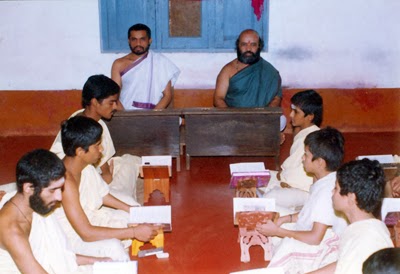 According to Dinanath Mishra, a committee was set up in 1949 to better the condition of Sanskrit education in Bengal and following the committee’s recommendations a few steps were also adopted by the (then) state government. In 1971, an ad hoc committee was also set up by the (then) state government. It was also announced that a permanent committee would be set up within the next one year. But the plan did not materialize and the following rule is nothing but a disaster. And the Left rule in Bengal proved to be disastrous for Sanskrit education. 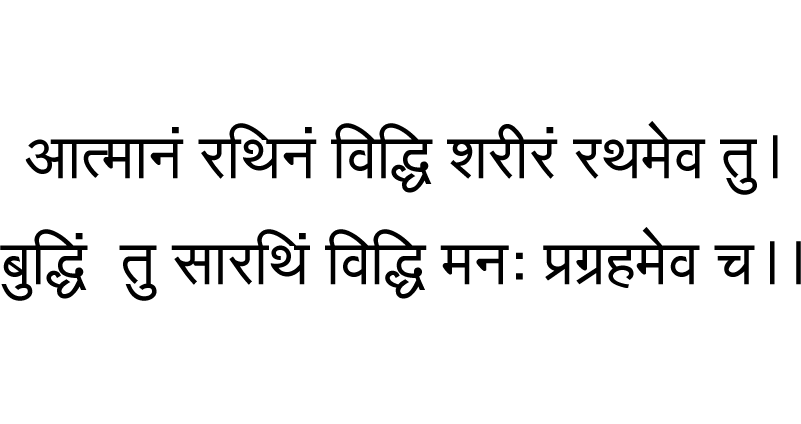 Kashinath Maitra, senor advocate for petitioner, also expressed briefly how the condition is moving to the worst and also lamented over Bengal’s performance in this sphere compared to other Indian states. He urged the Court to make arrangements to revitalize this noble tradition so that the following generations can venerate it instead of considering it as a way of financial gain.