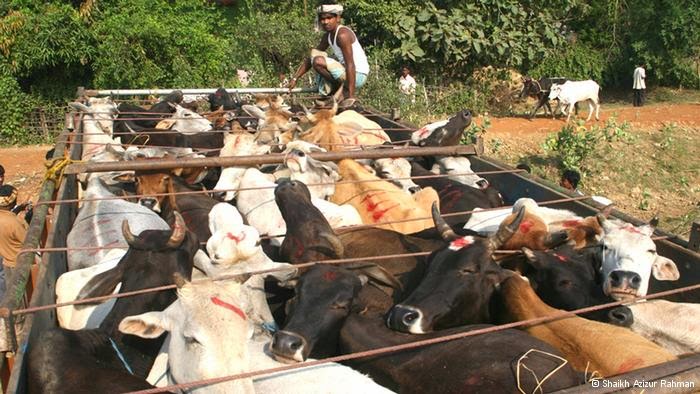 Cattle smuggling through the India-Bangladesh international border (largely porous at the same instant) and its minatory consequences on Bengal has failed to earn any sincerity in the mainstream media and by now, the issue is affecting both the state and the rest of East India as well. What was merely an illegal trade a decade back has turned to an empire whose partakers conduct it with confidence and are also known to flex muscles and also slay throats of protestors in need. If truth be told, villages in the Indian side across the border are its worst victims and albeit, the menace is rising still the governance remains apathetic. At times, few smugglers are arrested but are released soon thanks to lack of proof and locals term this as a mundane endeavor by both police and BSF to earn larger share from smugglers. The detention and release of Abdul Barik Biswas on bail, known to have a property worth 100 crore based on this trade, is cited as the best example now. 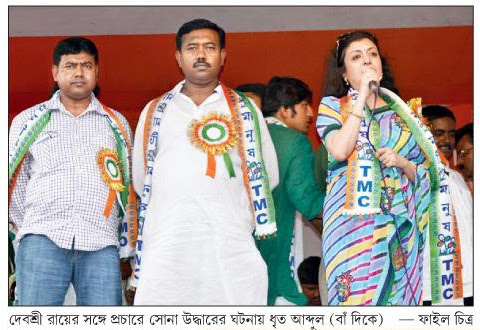 Abdul Barik Biswas was taken into custody by the Directorate of Revenue Intelligence for purportedly smuggling 45kg gold worth Rs 13 crore at Kalini in Deganga, ill-famed for anti-Hindu riots in 2010, and not by police. And the naivety of state police came forth through its statement that lack of evidences was the greatest hindrance to arrest him. Well, the success of sleuths of Directorate of Revenue Intelligence then can be questioned but no higher official of state police has been found available to comment on this yet. Hence, it can be deduced that the administration feared him for his high-profile political connections both in the state and centre cutting across political lines. While on one hand Abdul happens to be the member of an influential Trinamool Congress member of the District Council of North 24 Paraganas, he is also known to hobnob with a lots of Congress and CPIM leaders. He, at the moment, is also a member of Trinmool Congress but this is nothing new. It has come to knowledge, Abdul prefers to be with the ruling party to preserve his business interest and this avidity made him change his loyalty from Congress to CPIM and then to reigning Trinamool Congress or else he could not have maintained the decade-old affluent business. Political parties, in return, garner fortune for all time. 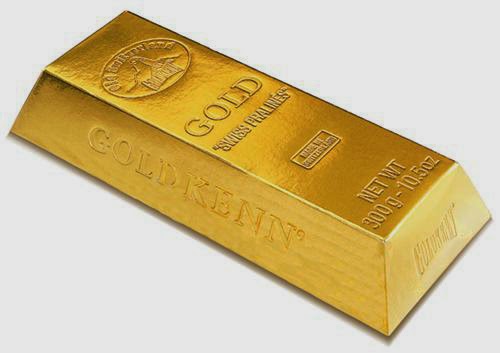 But this narrative can’t end while mulling over the cattle smuggling along with Abdul’s fortune. The pattern of cattle smuggling has changed lots by now. Gone are the days when cattle smugglers used to bring in millions from Bangladesh; these days, currency is being changed to gold bars which are sold in the markets of Kolkata or Mumbai in due course at a higher rate. According to records of both Central Board of Excise and Customs and BSF, gold worth almost 20 crores of Indian rupee have been forfeited from Basirhat, Swarupnagar border areas of North 24 Paraganas district in the last six months while it amounts to 15 crores at Petrapol border in Bangaon. 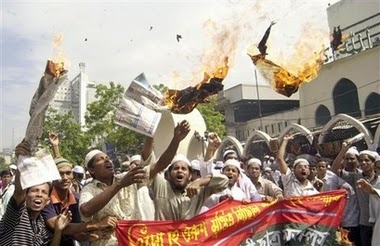 On the word of same Abdul Barik Biswas, smugglers of cattle have entered into the field of gold and this happens to be more profitable to them. And as per worldwide press and media, the entire business is a part of Jihadi network operational in Bangladesh and the profit plays a great role to beef up terrorism in the Indian subcontinent. It is no secret by now that Islamic terrorist groups in Bangladesh earn at least 2, 000 crores of Bangladeshi Taka per year and 27% of these come from assorted financial institutions, banking concerns, insurance companies and also leasing companies. Gold and cattle smuggling happens to be its latest cornerstone.

Biswas said…
Stumbled upon this site and it did open my eyes. Please keep on posting. Let Bengali Hindus gain some strength. We have to take some action, save the bhumiputras of Bengal. Hindu Ghotis.
March 20, 2014 at 9:20 AM