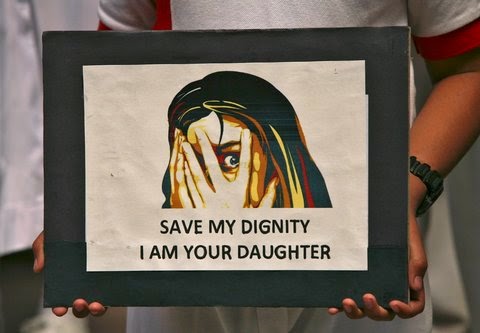 Ravishment of women and also female children refuse to die down in Bengal and without doubt, the more parliamentary election is drawing close, the more rapes of women are becoming common in the state. It seems that the administration is busy in any festivity while political parties are engaged in settling their own scores and also pulling in more support through rosy promises. And all these are being said following the rape of Sandhya (name changed), a girl child of 8 years, living in the village of Natu within Raina police station’s jurisdiction in the district of Bardhaman.  On March 23, she was raped by Sheikh Maibul, living in the village of Chakkhanzadi within the jurisdiction of Jamalpur police station. Sheikh Maibul, it has also been found, is a debauchee by nature and revels by harassing girls, especially Hindu girls, sexually.


Sheikh Maibul is a frequent visitor to the village of Natu. His father-in-law, as per locals, lives in this village and his agricultural lands are looked after by Maibul. On the fateful day (March 23) he was in the lands when little Sandhya was playing with her friends. After 6 pm in the evening all her friends departed but she continued to play with a friend. Mailbul, at that time, was returning from the cucumber plantation and tempted both Sandhya and her friend by saying that he would give them fresh cucumbers. After rendering the two children cucumbers, he asked Sandhya’s friend to go away. Sandhya also started to get away but Maibul allured her of more cucumbers. After that he took Sandhya away to the farmland and raped her there. Sandhya, as a result, got unconscious and Sheikh Maibul retuned to his village of Chakkhanzadi.

When Sandhya did not return as usual, her worried parents, relatives along with neighbors went to every corner of the village in search of her. Soon, they found out an unconscious Sandhya in the farmland and after gaining consciousness, she narrated the brutal incident in detail. She was admitted to the Bardhaman Medical College Hospital without delay and on the same night, Sandhya’s father filed an official complaint to the Raina police station against Maibul. Police registered a case under sections of rape and sexual abuses of children against Sheikh Maibul and took him into custody. Police had gone to the hospital and took statement Sandhya also. Her medical reports have also been adopted. 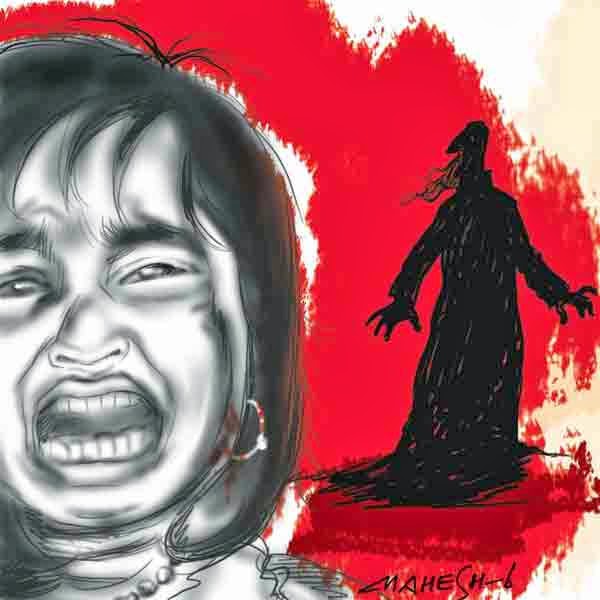 Sheikh Maibul was put up to the Bardhaman Court on March 24 and Chief Judicial Magistrate sent him to the police custody for six days. Police has also pleaded with the Hon’ble Court for medical examination of both victim and rapist. The development has led to a furor in the village and its environs terrifying parents of the security of their wards, especially girls, in these trying times. While on the one hand, people, cutting across religious barriers, have been found to censure the incident severely, they are also reprimanding the role of local police. As per them, rapes and sexual abuses of children are increasing fast in Bardhaman like the rest of the state but police is yet to intensify its vigil and maintain a strict law and order, enough to affright law offenders.