Welcome to the Bengal module of Indian Mujahideen 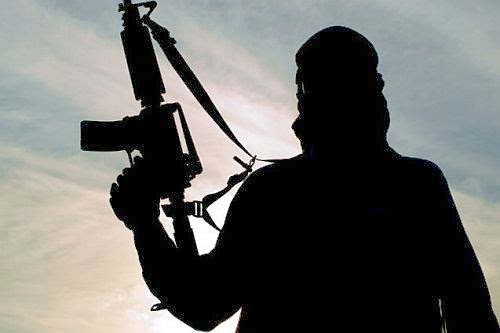 The arrest of Waqas alias Zia-Ur-Rehman, Pakistani national but a key operative of Indian Mujahideen or the dreaded and indigenous Islamic outfit involved in several terrorist acts throughout the country, has unfolded a new chapter. It’s the chapter of high presence of Islamic terrorist groups, their cadres in Bengal and their direful activities here and how they do also enjoy support of a considerable section of civilians. It is no more a secret that Islamists consider Bengal as a safe heaven thanks to its lackadaisical governance with geographical position and also their increasing supporters. The four alleged IM operatives that include Waqas a.k.a. Zia-Ur-, Waqar Azhar, Mohammad Mahroof and Saquib Ansari were arrested from Rajasthan on March 23 by a joint operation of Special Cell of Delhi Police and Anti Terrorism Squad of Rajasthan Police. It has been learnt, the group was working hard to launch terror attacks during the impending Lok Sabha elections. A huge quantity of explosives including detonators, plus boxes of nails, was also seized from them. And the group has been maintaining a relation with Bengal for years. 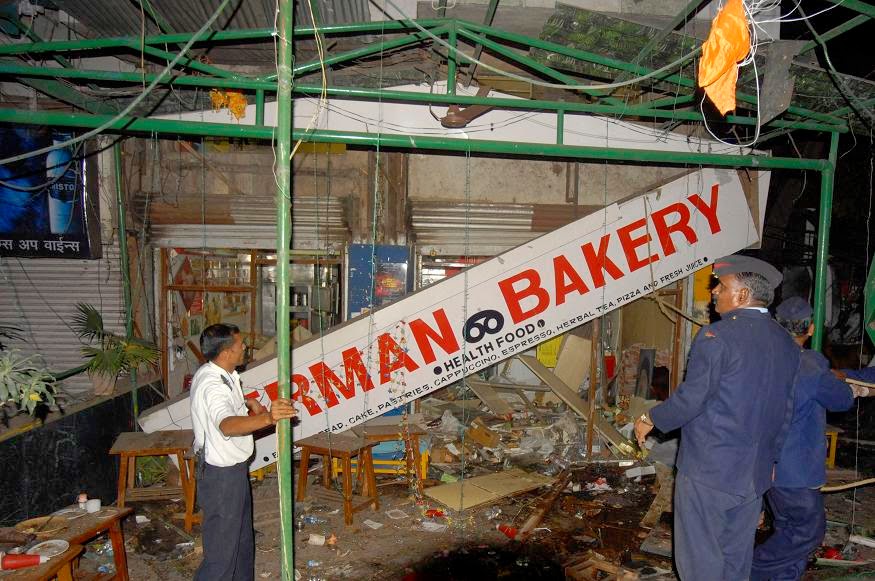 Waqas, also a diploma holder in food technology in Pakistan, has been learnt to be an expert in manufacturing improvised explosive devices (IEDs) while others in the group include two engineering students and a computer expert. Now, let’s focus on Waqas nom de plume Zia-Ur-Rehman. He is involved in several terror-related cases and these include serial blasts in Mumbai in July 2011, the blast outside Jama Masjid, at Varanasi’s Sheetla Ghat, and Pune German Bakery blasts in 2010. He had come to India through Katmandu in 2010 and met Tehsin Akhtar alias Monu, another IM operative, to assail India through recurrent bomb blasts. But the arrest of Yaseen Bhatkal, prize catch for Indian security agencies, disrupted the vicious strategy to destabilize India and Waqas took refuge in Bengal. He was advised by Riaz Bhatkal, another founding member of IM to do so. The advice proved to be a handsome success. While on one hand, he succeeded in evading the NIA (National Investigation Agency) thus, the new asylum also helped him to beef up sleeper cells of Indian Mujahideen in various states of Eastern India. 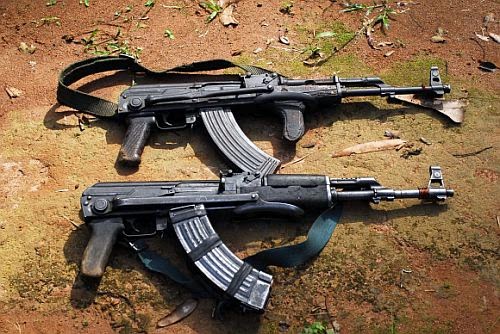 Waqas visited the district of Murshidabad first, for two reasons mainly. While the district is dominated by Muslims heavily, it also shares an international border with the neighboring country of Bangladesh. After that he was shifted to North Dinajpur. The sleeper cell of Indian Mujahideen in Bengal was fortified and Waqas started to enliven sleeper cells of IM in both Jharkhand and Bihar. He also went to Bihar from Bengal a few days prior to the series of bomb blast in Patna. Following the success, he came back to Kolkata and afterwards, he went to Orissa. It must be kept in mind that Waqas or Zia-Ur-Rehman had been trained in making explosives in a Lashkar-e-Taiba (LeT) camp in Pakistan and he has also included a good number of youths to the Kolkata module of IM. The new module has a great amount of improvised explosive devices now and is being conducted by disciples of Waqas.