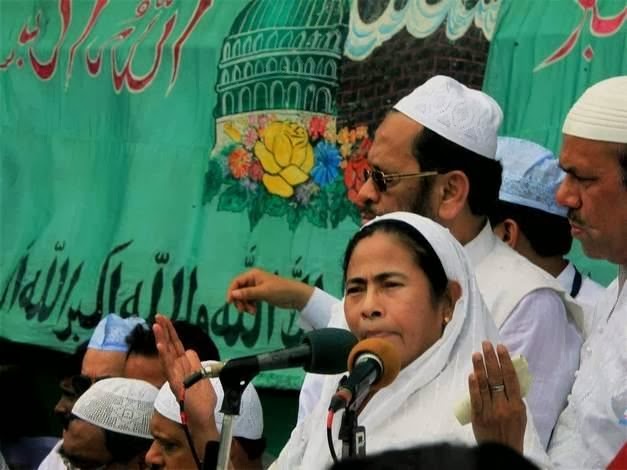 This is no new development in this state at least; Muslim candidates were featured by different parties in the preceding decades as well but not so unblushingly. Hence, there is a marked difference.  These days Muslim candidates are brought forth to have the blessings of the Muslim community and Left Front’s alleged U-turn portrays the servitude best.  Now all these lead to a query of importance of Muslim votes in the Parliamentary Election across India and certainly Bengal. To be precise, Muslims amount to 30% of Bengal’s populace at the moment. If the Census 2011 is analyzed meticulously, it gets clear that Muslims comprise almost 15% of the country’s burgeoning population amounting to 1.2 billion now. Reports based on Muslim voters’ percentage in Lok Sabha constituencies do also proclaim vociferously the escalating sway of the community. While Muslim votes determine the fate of 28 seats among 42 in Bengal, in case of Uttar Pradesh it is of 54 seats among 80, in Maharashtra on 13 among 48 seats, in Assam on 9 seats among 14 seats. Reports also do affirm that clout of Muslims can change the fate of election in no less than 218 Lok Sabha constituencies across the country. Again, while almost 10% Muslim voters are present in 183 Lok Sabha constituencies, nearly 5% are present in 142 such seats and all in these places are gearing up to show their significance unknown hitherto. 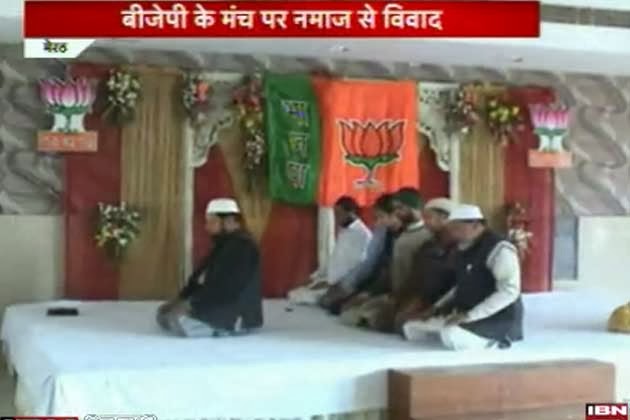 Only if the three states of Bihar, Bengal and Uttar Pradesh are taken into consideration, Muslims form 20 percent of the whole population and as a result, they are in the capacity to change the destiny of 111 Lok Sabha constituencies among 162 seats. This mounting strength of theirs may prove to be disastrous for any political outfit daring to confront them. As a result, there is no less of Muslim candidates and appeasement has got all-time high and what may amuse one, self-claimed custodian of Hindus (till the other day) or BJP is also exercising every maneuver to have their support.

To cut a long story short, Lok Sabha Election, 2014 may prove to be most decisive in the Muslim history in post-1947 India and a landslide that can’t be envisaged right now.