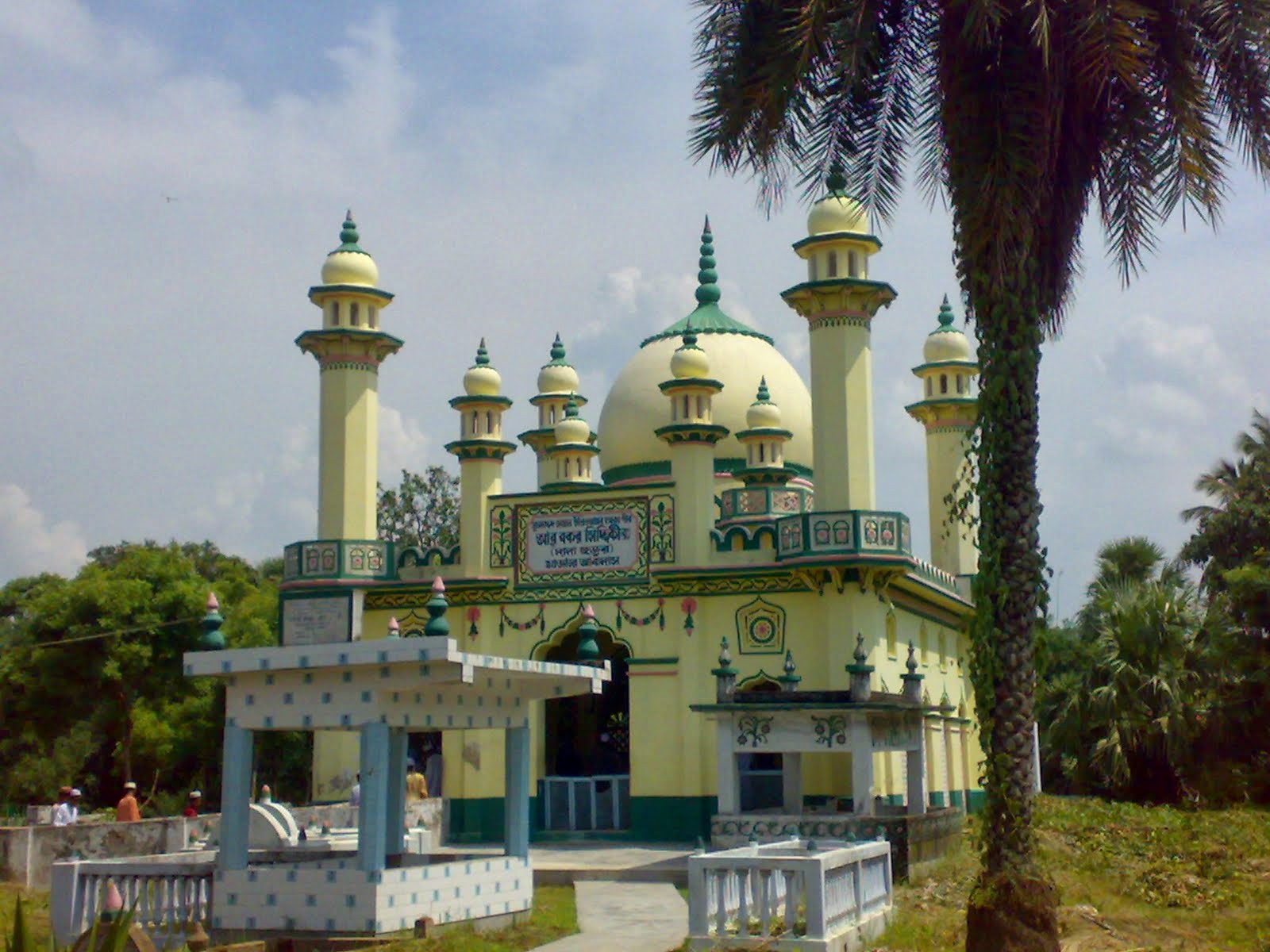 On March 6, 2014, Baruipara railway station in the Howrah-Burdwan chord line section and located at a distance of 34 km from Kolkata was stormed by a mayhem committed by a handful of radical Muslim pilgrims (joined by hundreds later on) to Furfura Sharif. The incident started at 11.30 am and emanated from the discontent of pilgrims all the way to Furfura Sharif and take part in the Isal-e-Sawab that had started from Baad Magrib of March 4. It is worth mentioning, Furfura happens to be a village in the Jangipara community development block within the jurisdiction of the subdivision of Srirampore and in the district of Hooghly.  The place is known as a holy site of Muslims and Isal-e-Sawab is an annual Islamic festival joined by Muslims from all walks of life including people from Bangladesh and a few other countries.

On the fateful day, as the adjoining Baruipara road was already stuffed due to pilgrims, lots of other pilgrims were found to opt for traveling across the level crossing to join the afternoon namaz at Furfura Sharif soon. Well, a large number of Muslims were also witnessed to perform namaz on the spots they were stuck. Now, Muslims who were desirous to join the afternoon namaz at Furfura Sharif fast got impatient and prevented the gateman from shutting the level crossing to pass the train in the Baruipara railway station. They demanded to stop the train but it was beyond the authority of railway station to take such a decision. Both the station master and other railway employees including gatemen proceeded to explain the problem. But all were to no avail. Once Muslim pilgrims grasped the incapability they started to wreak havoc. Not only gatemen were browbeaten and smashed thereafter but other railway employees including station master were also manhandled. Some say that station master was also thrashed by the incensed mob. To quell the disturbance, GRP (Government Railway Police) was called but it aggravated the situation altogether. Both the control room of Baruipara railway station and GRP office were stoned and plundered making locals flee and Hindu tradesmen shut down their shops out of fear. Later on, it has come to knowledge, a large team of higher officials went to the railway station to pacify irate protestors. The resentment died down but not before officers’ request for clemency.

But this grave crisis had no impact on the Islamic festival where all went on as per schedule and joined by who’s who of Bengal’s contemporary political arena. While leaders from Trinamool Congress like Mukul Ray, Firhad Hakim, Idris Ali joined the occasion, Adhir Chowdhury, Abdur Mannan, Pradip Bhattacharya from Congress and Biman Basu with Sujan Chakraborty of CPIM didn’t forget to pay a brief visit as well. However, locals, in particular Hindus are in terror and as per their own versions, anything such was never witnessed by them in the preceding few decades even. Police and administration, as expected, has been found silent and attempting to hush up the wild protests of Muslims.

Whereas the shrine memorializes the early Muslim invaders of Bengal who had defeated the Bagdi king ruling then under the aegis of Hazrat Shah Kabir Halibi and Hazrat Karamuddin, the annual Isal-e-Sawab was commenced by Mujadded Abu Bakr Siddique (RH) on March 5, 1901.

Women are weaker in comparison with men. So Patriarchy is natural since it is result of biological discrimination. Patriarchy, capitalism are all universal characteristics of human civilization. So it is a great blunder to think women as equal to men. Forward this simple argument to combat Feministic propaganda by some gender-fanatic and insane women who wrongly fantashise Feministic-Utopia. Spread this simple argument to all male accross the world.