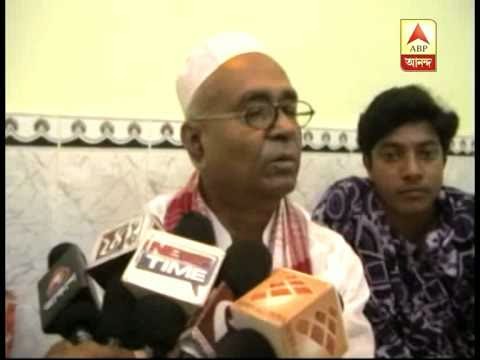 Political parties in Bengal are having the compulsion to garner Muslim votes come what may and this irresistible urge is changing political equations in the state unknown hitherto fast. Contrary to the beliefs of many, even if Rezzaq Mollah has been banished from CPIM, party’s leaders are inclined to retain a steady relationship to him and this has, once again, exposed the political opportunism of CPIM. It’s true, in the journey from its inception in 1964, CPIM has banished several leaders, due to ideological schisms, even causing danger to its own existence in the Indian political arena. Whether it was the Naxalite leaders in the late 1960s to august Nripen Chakraborty in 1995 and the latest in this category are Saifuddin Chowdhury and Samir Patitunda in 2001, CPIM had never expressed any disposition to readmit them into the party. Somnath Chatterjee, colossus of the party once but expelled in 2008, shares the same fate. But all these come to an end with Rezzaq Mollah. The party fails to abide by its earlier policy now; it prefers to maintain a linkage with Mollah thanks to his escalating prominence among Muslims in Bengal. Purportedly Rezzaq Mollah was casted out from CPIM for propounding the novel notion of Dalit-Muslim axis in Bengal through his own “Social Justice Forum” and criticizing party’s policies in public, the same party feels his need now. 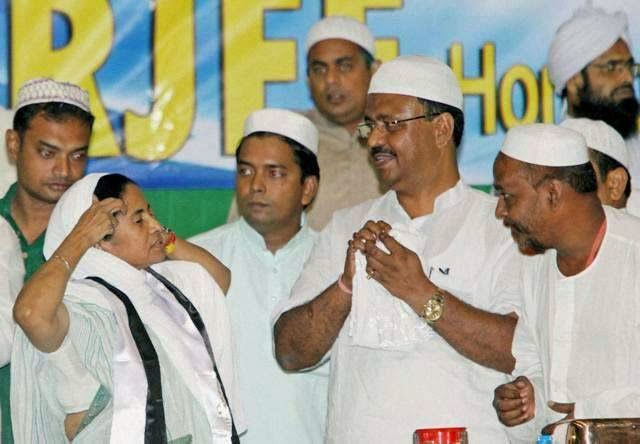 And the need to have such a messiah is not in CPIM only but in other political parties too. It is worth mentioning, Social Justice Forum has got the approval to form its own political party and if sources are to be believed, it will be named as Social Justice Party. Rezzaq Mollah, up till now, has denied affirming any such development in public leading to a confusion, termed by many as his Unique Selling Proposition or USP at the moment. And this USP has started to gain success already. On March 17, Samir Aich, reputed painter and also the candidate for Jadavour Lok Sabha constituency from Congress, visited his residence seeking his blessings. Both talked for half-an-hour and talking to the press and media later on, Aich designated him as an honest personality who remains true to his own ideology always. While they were talking, Mollah expressed his reservations on the list of candidates for Lok Sabha Election from Trinamool Congress and as per political pundits, the reservation was on the paucity of Muslim candidates in the list.  Bhangar and Canning, two fiefdoms of Mollah, are within the jurisdiction of Jadavour Lok Sabha constituency that prompted Samir Aich to visit him. Dr. Sujan Chakraborty, CPIM candidate, has also got his blessings.


Abdur Rezzak Mollah, in the impending election, will advocate only Muslim candidates fielded by three Muslim parties in the state namely All India United Democratic Front, Welfare Party of India and Social Democratic Party of India. The three Islamic parties have made an alliance and also shared 23 seats. While Siddiqullah Chowdhury, president of AIUDF, has already claimed that Mollah would be the star campaigner in the election, it has also been learnt that he will initiate his campaign in Nadia, to be followed by Murshidabad. AIUDF and SDPI will contest in eight and four constituencies respectively while WPI will contest on 11 constituencies.