April 03, 2013
Hindu Samhati’s work is not a mere job to protect Hindus in Bengal or preserve their stake on the whole. This is a historic duty but it is a divine responsibility more. Ever since the downfall of Sena Empire in 13 th century, barring only a few exceptions, there had been none to protect Hindus in Bengal from the ever-expanding tentacles of Muslim radicals. Astonishingly enough, despite the presence of a few Hindu stalwart leaders, both in national freedom struggle and also the first two decades following independence and partition, Hindu struggle did not succeed to have a strong footing in the dominion of Bengal till the emergence of Hindu Samhati in 2008.

Hindu Samhati’s arduous struggle in all these years have given rise to a hope that Hindus can struggle with a never-to-say-die attitude and can also triumph even if privation (in every capacity) reigns supreme.

The recent police repression on Hindu Samhati, its hell-bent posture to confine key activists HS to halt the ongoing Hindu struggle in Bengal manifests the hindrances before Hindus best.

But the strenuous struggle of Hindu Samhati has won finally – its cardinal activists have been released and their sufferings with struggles are inspiring new band of Hindu warriors. 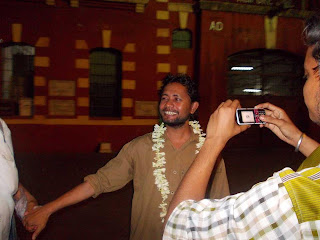 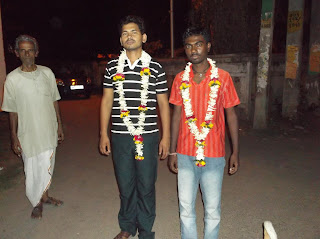