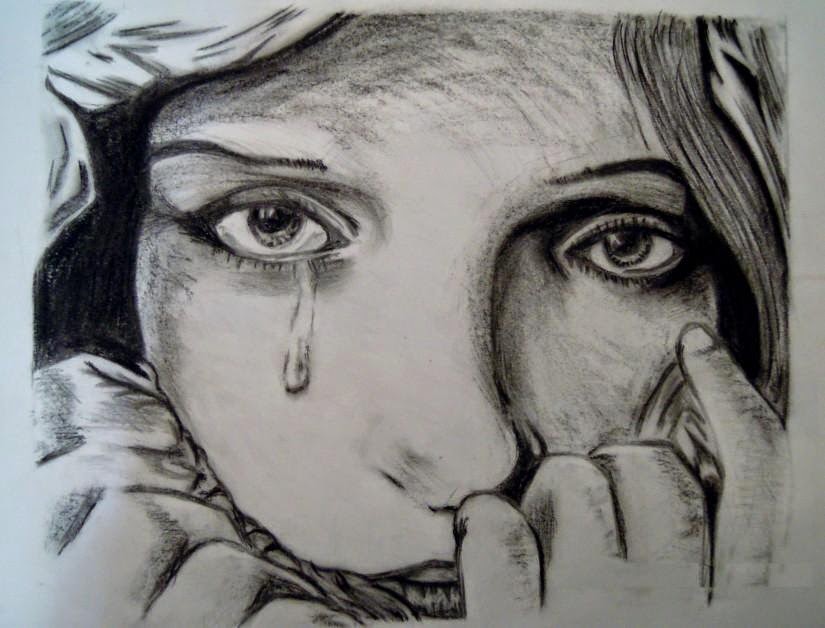 If the Indian states of Uttar Pradesh and Bengal have become most hideous paradigms of ravishment, the subdivision of Basirhat in the North 24 Paraganas district of Bengal can surely claim the title of Rape Zone as another such brazen incident occurred here on June 3 or last Tuesday. The incident took place in the village of Uttar (North) Bagundi where the victim woman used to live with her two-year old daughter in a makeshift hut behind the railway track. It has been learnt from both local as well as police sources, the woman tied the knot in the village of Chanpapukur and her husband is a cook by profession. So, he, as part of the job, remains outside for days. Again since the victim’s parents live in Andaman, she had no option except to live in her uncle’s hut in Uttar Bagundi village behind the Basirhat-Hasnabad railway track. The entire measure was adopted for her security ruined by a group of criminals including Nurul Amin Mollah, Arif Mollah, Sheikh Maina alias Hafiullah and Utpal Mandal on Tuesday.


On the word of victim, on June 3, she was with her little daughter in the hut as other members of the family had gone to attend an invitation. It was 11 pm when the hut’s door was broken and the aforesaid criminals, also her cousin’s friend, entered all of a sudden. When she asked the reason, culprits warned her with a dagger, fastened her with a rope and raped her repeatedly. Hearing a noisy disturbance, the neighboring family came outside. But they were threatened by wielding firearms; hence, they went back. The victim woman was threatened that any exposure of this would lead to dire consequences for her daughter also.

While speaking to police officials, she told that an extreme fear had prevented her from informing anyone, including her family members, of the violation. But her illness, owing to the ravishment, notified all of this disgraceful act. Once a police team led by Bhaskar Banerjee (Additional SP) went to the spot for investigation, locals informed them of burgeoning sexual assaults on women there. As per them, it is impossible for any woman to tread in the area after dusk. An FIR was lodged by the victim on June 6 in the evening. All culprits have been arrested, as per latest information, from their own residences in West Dandirhat and Bodo Jirafpur.

It has been claimed by police that culprits have admitted their crime. While the criminals have been sent to police custody for three days by the court, the victim has been sent to the Lilua Home in Howrah following her medical examination at Basirhat District Hospital.

It is worth mentioning that on May 20 Saraswati Samanta (name changed), a newly wed Hindu housewife, was gang-raped by two Islamist culprits named Rinku Gazi and Saiful Mandal at Dattapara within Swarupnagar in the same Basirhat subdivision triggering off an unruly protest followed by a huge disturbance in the area. While returning to her paternal residence from the nearby market, Saraswati Samanta was grabbed midway. It has come to knowledge, despite strong protests, there has been no justice yet.

Perhaps any such expectation is also an impulsive act especially when Kamduni is yet to have justice after one year of gang-rape and murder of Shipra Ghosh, student of BA (2nd year) on June 7, 2013.