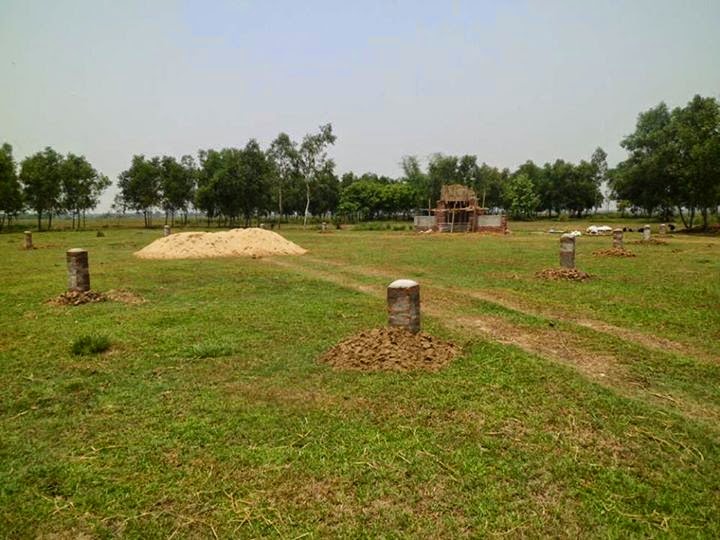 Let’s begin with definition of the word Jihad – literally it means, a holy war waged by Muslims against infidels or non-believers in the monotheistic religious system of Muslims and by now, truly, the same word of Jihad has become a scourge to the global non-Muslim community. Bengal, as usual, is no exception and perhaps fortunate (?) enough to witness its latest embodiment also. Apart from the ongoing bloody Jihad coming forth in any part of India at every opportune moment, Love Jihad has also cast its grievous spell already and now, the third embodiment or Land Jihad or any endeavor to wrest lands owned by Hindus till the other day has turned up, set to ravage Hindus. The district of Bardhaman in Bengal has been witnessing the same Land Jihad for months and unless there had been the visit of Tapan Ghosh, president of Hindu Samhati, the crisis wouldn’t have been learnt. 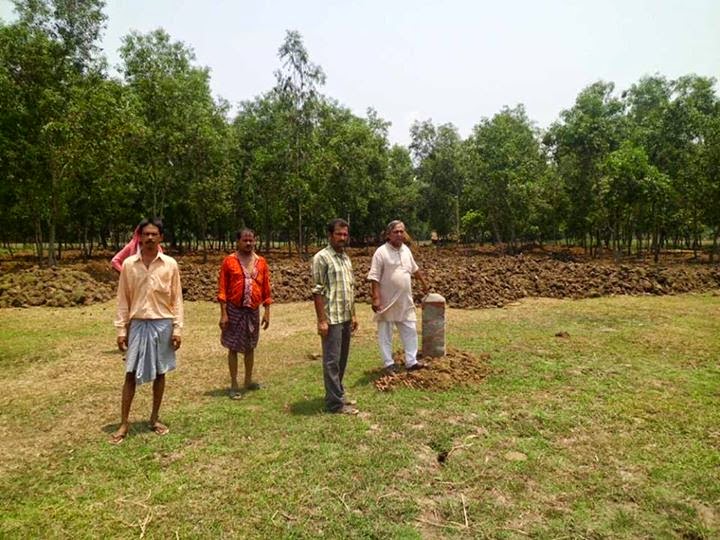 The Land Jihad has taken place in the village of Kuljora within the Monteswar Block in Bardhaman district and despite Hindus there have been claiming that the disputable ground belongs to them and is being used for both grazing cattle and boys’ playground for more than a century, Muslims there are disinclined to shun their own claims to the same tract. It has been found that total area of the land is 8.48 acres, owned by 4 Hindu individuals but their families live in another place. Again documents of BLRO term that 2.75 acres of the land is vested while 3.56 acres belong to an Islamic burial ground; remaining part of the land belong to Hindus altogether. But Hindus are the actual landholders! Due to absence of demarcation of plots in the field, Muslims use western part of the land as an Islamic necropolis. The eastern part of the land consists of hundreds of trees that were instituted by the local Panchayat more than a century ago. The remaining part of the terrain is used for grazing cattle and also for sports. 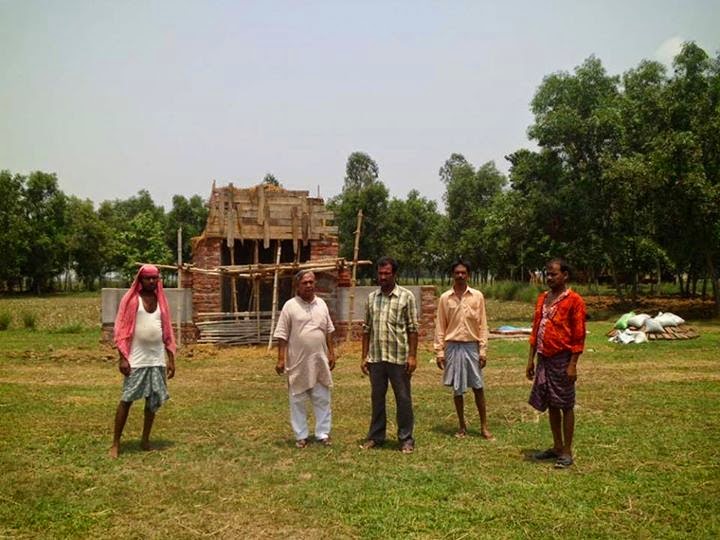 All these prove that nasty designs of Islamists to grab the vast terrain from Hindus have been continuing for days. On May 29, 2014, a group of Muslims were seen all of a sudden to remain busy with the construction of concrete pillars along with a domed structure in the playing field. When they were asked, Hindus found the same group of Muslims to claim the land as theirs and hence, they were turning it into an Eidgah or an open-air mosque to perform the Salat al Eid (Eid prayers) for Eid-ul-Fitr and Eid al-Adha. When Hindus tried to stop the construction, they were warned of dire consequences by the same group of Muslims and since Hindus remain there without any political support, they have no way other than to fight the struggle through democratic, legal measures. Accordingly, Hindus in the village submitted a mass petition to the BLRO, Monteswar for justice. Sri Tapan Ghosh, president of Hindu Samhati, went to the village on June 17, 2014, took stock of the situation and examined legal documents as well. He advised Hindus of how to proceed and assured them of all possible assistance also.