Time to assert “Back to Basics” 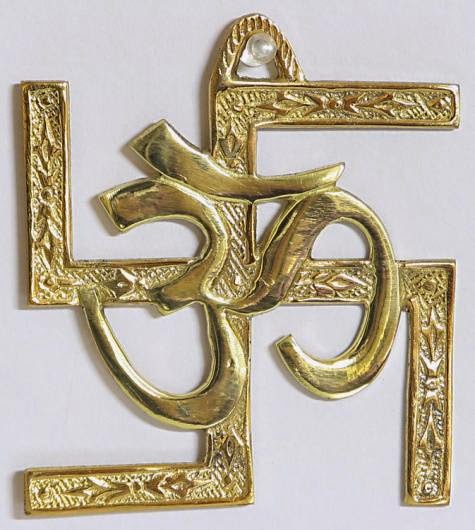 The call of “Back to Basics” in history has been one of the most preferential statements of a community in distress; to be precise, when it is under a threat of relentless onslaughts or when it is experiencing worst form of persecution on religious or linguistic or even racial grounds and doesn't know how to repel to retain its own right to exist. At such critical junctures, when all avenues are found to be abortive and succor can’ be obtained even, contemplation of bascs or thoughts, acts of giants on the same issue remains mostly important. Hindu Nationalism in Bengal having its formal onset in “Anandamath” penned by Bankimchandra Chatterjee and published in 1882 has travelled much by now but is yet to have its cherished success. Several factors have been stated for its failure; while on one hand the movement has failed to exploit historic opportunities in the state to resurrect its own destiny robustly, approaches of its wishy-washy leadership at times to turn the basic concept into an all-encompassing ideology has also been a great obstacle. According to historians, there has never been any amity between Hindus and Muslims in the history of Bengal despite Hindu wishes for such a rosy day are yet to die down. Now, while Bengali Hindu community has become almost a microscopic entity in Bangladesh, its predominance in the Indian state of Bengal is also dwindling fast and if anything is accountable behind this historic debacle, it is nothing save for the community’s erroneous belief. 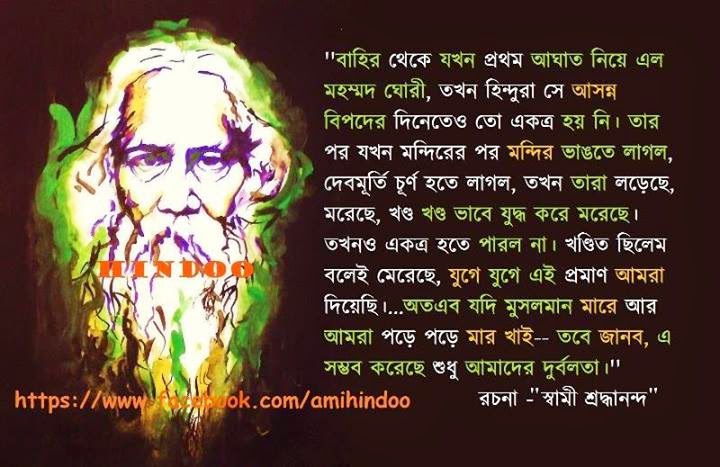 Hence, it is the time to ponder whether thoughts to preserve Hindu identity in Bengal came up earlier. Even if Rabindranath Tagore is more pained with colors of universalism, he was not alien to this danger. This is best depicted in his tribute to Swami Shraddhanand alias Lala Munshiram, highly reputed Hindu educationist and also reformer of Arya Samaj who was killed a by an Islamist named Abdul Rashid on December 23, 1926. Tagore, in his tribute, wrote without qualm, "We suffered from many dangers, but we could never be united. When Mohammed Ghouri brought the first blow from outside, the Hindus could not be united, even in the those days of imminent danger. When the Muslims started to demolish the temples one after another, and to break the idols of Gods and Goddesses, the Hindus fought and died in small units, but they could not be united. It has been provided that we were killed in different ages due to our discord.” 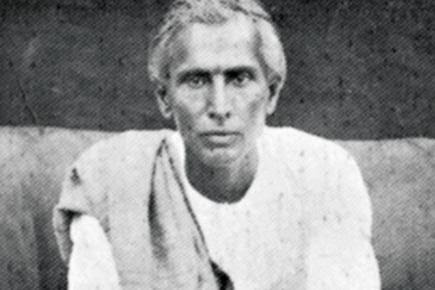 He was not alone; Sarat Chandra Chatterjee, globally acclaimed Bengali novelist, echoed the same views as well. He stated in clear terms in Bartaman Hindu-Mussalman Samasya (literally, Contemporary Hindu-Muslim Problem), “If we go by the lessons of history we have to accept that the goal of the Hindu-Muslim unity is a mirage. When Muslims first entered India, they looted the country, destroyed the temples, broke the idols, raped the women and heaped innumerable indignities on the people of this country. Today it appears that such noxious behavior has entered the bone marrow of Muslims. Unity can be achieved among equals…. I am of the view that Hindu-Muslim unity, which could not be achieved during the last thousand years, will not materialize during the ensuing thousand years.” 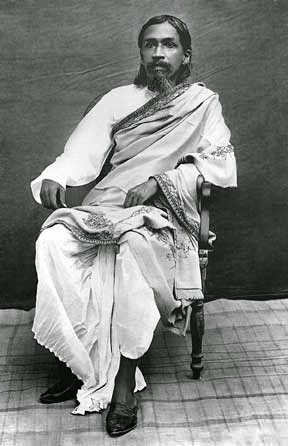 Perhaps there is no need of introducing Sri Aurobindo, Hindu nationalist and Yogi, who has left profound contributions through his works. He stated in one of his writings, “You can live amicably with a religion whose principle is toleration. But how is it possible to live with a religion whose principle is ‘I will not tolerate’? You cannot build unity on such basis. Perhaps the only way of making the Mohammedans harmless is to make them lose their faith in their religion.”


Intellectual giants, through their writings, have depicted how the fate of Hindus, not in Bengal only but across India also, has been harmed by persistent assaults of Islamists through centuries. They have tried to make Hindus conscious of the brutal reality and also of their own fate provided that they remain inclined to the saga of universalism cloaked in flags of global fraternity. All Hindus have got to do is to discern this basic truth or basics and frame their strategies accordingly to preserve Dharma.