Lefts gearing up to take on Hindus in Bengal 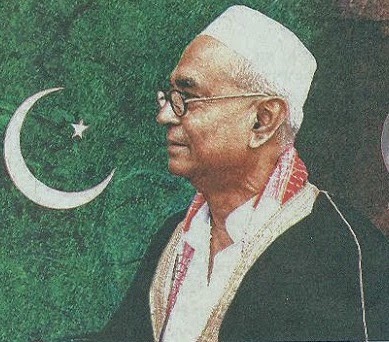 When the sole objective is to halt the forward march of Hindus in Bengal, evidenced befittingly thorough the Saffron wave in the Lok Sabha Election of late and ending with upsetting dreams of scores of Goliaths, Lefts can’t remain idle and abiding by their hallowed maxims to confront Hindus always, they are gearing up finally. And this novel brigade will not be the fiefdom of anyone in particular but for all comrades whose single destination is to harm Hindus and retain silence when the same people are pounded by radical Muslims hither and thither in the state.  The countdown for final combat has already begun, therefore, and its dress rehearsal took place on June 2 at Y Channel located in Esplanade, Kolkata under the close supervision of Communist-turned-Islamist-turned-spokesperson of Dalit Muslim nexus-turned-neo-Democrat Rezzaq Mollah.

The grand meeting of radical Lefts under the banner of “Save Democracy, Save Secularism” in Bengal was spearheaded by arch-communists like Prasenjit Bose and Maidul Islam along with Rezzaq Mollah. While Preasenjit Bose was the convener of CPIM’s research unit till two years back but expelled from the party for questioning the leadership’s decision to support UPA nominee Pranab Mukherjee in the Presidential elections, Maidul Islam happens to be the research scholar at Oxford University and both are found to pen illuminating articles regarding the need of perspicuous vision for Left movement in India. Well, even if no party representative of Left Front partners turned up finally, emissaries of diminutive parties including PDS, CPIML (Liberation) and others were found to join with elation. Nevertheless, scores of umbrageous Leftist youths from all parties attended the event. What followed next was nothing but castigating the mounting influence of Saffron mythos in the state and advices to the local populace of how to steer clear of this pernicious influence for their own betterment.

Without doubt, the event, if political pundits are counted on, has conveyed a new message to the disgruntled, lamentable Lefts in the state and asked them to reunite under a new banner to both pick and harm the newest saga of nationalism or Hindu Nationalism relishing its surge in Bengal after decades, if not more. It has been learnt, albeit there was a trifling presence of cadres from larger Left parties, their rising presences are being expected in the following conventions highly. Youth leaders like Zico dasgupta representing DSF, student organization at Jawaharlal Nehru university (JNU) was also present on the occasion to get a new dimension in the near future. 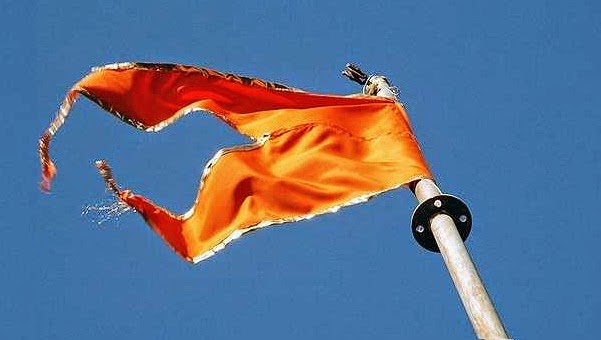 The stage, hence, is set to launch a new spate of attacks on Hindus in Bengal, reeling under relentless onslaughts of Islamists while the chronic apathy of administration plagues them more. Following the Lok Sabha Election, 2014 there has been an unprecedented growth to persecutions on Hindus across districts in Bengal and what stuns most, even if incidents are painted with political colors, the majority of incidents entails Hindu victims and Islamist assaulters. There has been no Left or human rights representative to these villages suffering Islamic onslaughts neither there is any such hope in future also. Lefts are pained to discern that their own demesne has been usurped by Saffronites with an overwhelming support of people; now, they want to settle a score.

Victoria said…
These people are not from the Left. Mullah or Prasenjit Bose are not in the CPI(M) or in any Left parties. They are just pro-Muslims, like Trinamul Congress.

Hindu Dharma said…
Once Hindus have made a decision on who is their enemy and oppressor, they should begin the counter-attacks.
June 10, 2014 at 9:02 PM