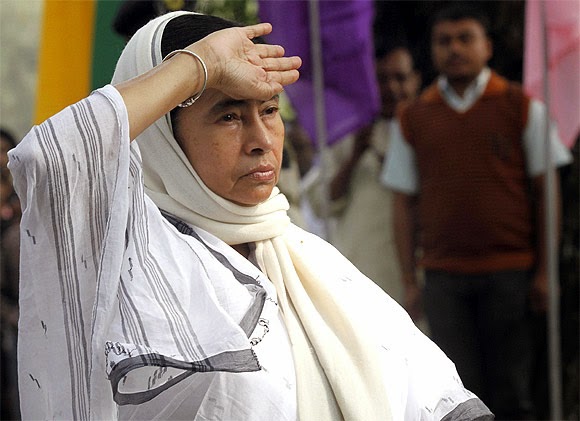 Shielded by the reigning government, radical Muslims are hell-bent to pound on Hindus and also to teach them a lesson for daring to cast their votes for saffron wave and with this end in view, the latest target of their offensives has been Balanpur within Jamuria in Asansol subdivision of Bardhaman district. The entire area remained witness to a spate of attacks on June 3 (Tuesday) in the night when hundreds of bombs were hurled by unidentified assailants (according to many) but by the same group of Islamists, claimed by others as well. The attack took place even if pickets and patrolling of police were in full swing and policemen were present in the streets at that time. The audaciousness expressed by culprits thus has terrorized Hindus in the area highly even if police is trying best to deny any such incident on Tuesday.


The incident brings forth the same question again – whether the aggression was thoroughly unanticipated. Even if a few policemen, on condition of anonymity, are found to support this theory, violent opposition to the same is coming from the area itself. According to locals in Balanpur, on Monday, in the night, violent struggles took place between cadres of BJP and Trinamool Congress leading to the fatal injury of nine Hindu individuals. While the shop and residence of a BJP supporter was ransacked, plundering of three more houses along with indiscriminate firing and bombing took place at the behest of the reigning party.  Infamous radicals happened to be the vanguard of the belligerent group, in accordance with local people. Though Babul Supriyo, newly elected MP of BJP from Asansol, went to the affected areas to take stock of the situation, there has been no substantial development yet. Locals anticipated that there would be a violent challenge to this visit and it rocked the entire area on the next day. All these prove that no attack in Balanpur is unexpected but the fallout of a grievous strategy to uproot Hindus in the area en masse.

What did happen on Tuesday? As stated by dwellers in Balanpur, the infamous bike brigade of Trinamool Congress patrolled the area for at least 15 minutes, hurled lots of bombs as a mark of warning to people there and left ultimately. How could this brigade evade the police patrolling the whole area and enter Balanpur once more? There has been no satisfactory answer to this question from the administration yet.

On Tuesday, criminals of Trinamool Congress beat hollow a number of Hindu individuals living in the village of Bandipur within Haripal in the district of Hooghly. On the word of locals, they were attacked during a meeting at the residence of Haripal Mandal in Bamunjol. The attackers went on a rampage virtually; while five injured persons were admitted to the Chandannagore municipal hospital, eight motorbikes were also crushed. 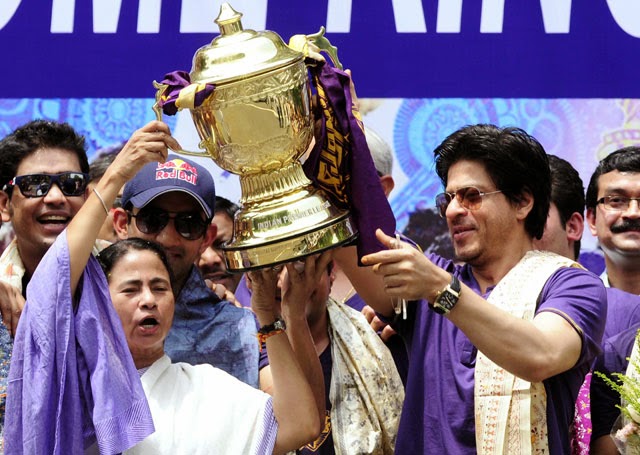 This happens to be the crude reality in the state while beloved “Didi” remains busy to felicitate the victorious Kolkata Knight Riders team in Eden Gardens and enjoy the subsequent celebration there. While all these were going on, a large mass of people were found to suffer immensely for trying to enter the same venue for enjoyment. But these entire plights failed to impress “Didi” who reveled the entire celebration and left venue afterward.

Will any delegation to meet this modern incarnation of Nero bring about peace, save Hindus in the state?