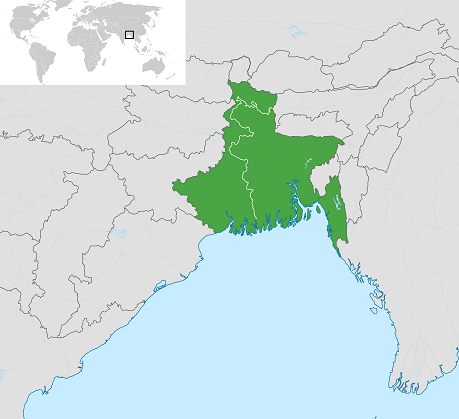 When the much coveted clarion call to push back illegal Bangladeshi infiltrators from India will be given is unknown yet but Islamists are not idle and watching the fun or awaiting the call from the other side of Bangladesh – they have started their preparations to dismantle India for the last and the best and if fresh reports are banked on, the day of final onslaught is not far away either. In accordance with reports published in press and media, no less than 45 Jihadi camps, at the behest of several Islamic fundamentalist groups stationed in Bangladesh along with ISI, Hizbul Mujahideeen and Lashkar-e-Taiba, are unabated in several parts of the country. But instead of covert activities, madrasas and local clubs have been selected as training centers and here, apart from imparting educations on latest warfare and guerilla activities on them, budding activists are also being trained for conducting relentless Fidayeen attacks. These 45 Jihadi camps are located in areas beside the India-Bangladesh international border where young minds are being taught how Muslims are persecuted in India and Kashmir is a part of Pakistan. It has been learnt, sole purpose of these training camps is to create a Greater Islamic Bangla by amalgamating both Bangladesh and the Indian state of Bengal. The news has unnerved both BSF (Border Security Force) and Central Government of India highly. 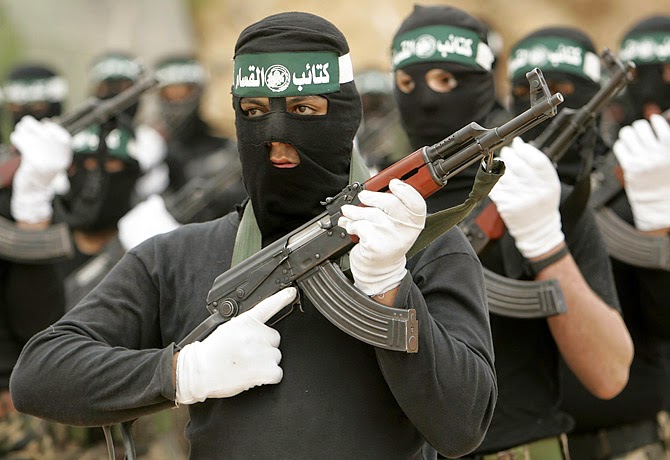 According to reports, these camps in Bangladesh are situated alongside the India-Bangladesh international border areas between Hingalganj in the Basishat subdivision of North 24 Paraganas district in Bengal to the state of Tripura. Some of these camps are at Narayanganj, Barishapur, Keshabpur, Sarisha (all North 24 Paraganas district across), Chaugacha and Jibannagar (Nadia district across), Meherpur, Futia, Barsha, Debgunj (across the district of South Dinajpur). These camps are located within 30 km from Bangladesh’s border with India; terrorists are also trained to enter India sneakily. The majority of recruits in these camps is between 16 and 25 years of age and in each camp 45 recruits is being kept. Highly experienced terrorists from Pakistan and Bangladesh are working as teachers; they are being helped by several Islamist groups from Pakistan, Bangladesh financially and also in logistics including arms and ammunitions. The landslide of Sheikh Hasina in the recent Parliamentary Election in Bangladesh and the role of India it, reportedly, have infuriated Islamic fundamentalist groups. 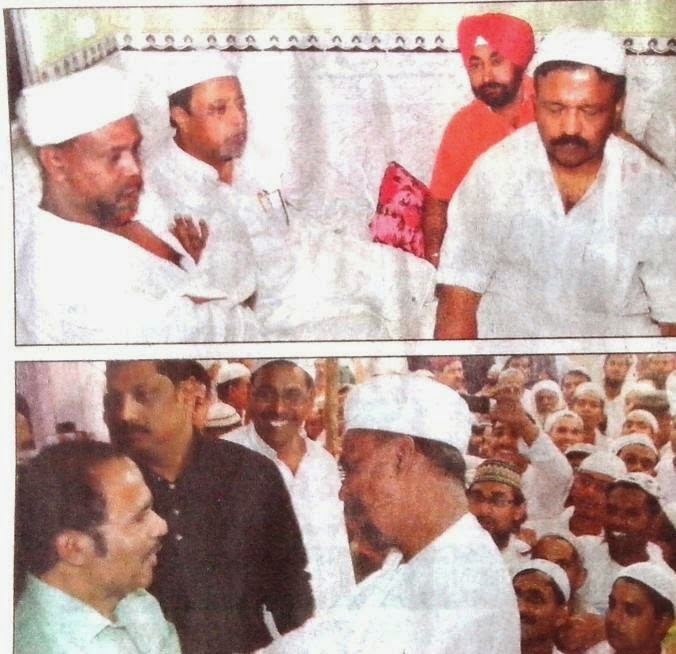 The Ministry of Home Affairs, India has already been requested to step up security measures at India-Bangladesh international border in both Eastern and North-Eastern India. It can be presumed easily that these groups play considerable roles in various forms of smuggling across the border ranging from cattle and weapons to gold and certainly women trafficking. These smuggled gold bars play great roles to harm the Indian economy.


The situation, definitely, is worsening while Bengal has become most vulnerable to this vicious design of dismembering India. And through this the role of madrasas, being opened by Bengal government on a spree to appease Muslims, has come under scanner once more. On January, 2002, Buddhadeb Bhattacharya (CPIM leader and then Chief Minister), had said in an interview that he would shut down unaffiliated madrasas since  many had become breeding ground of Islamic terrorism and the entire project was backed by ISI. Though he had to gulp down the entire statement owing to his party’s pressure to retain Muslim vote bank, the worst dreams (then) are coming true now. Madrasa and Jihadi nexus is set to destroy Bengal and create a greater Islamic Bangla.