Need of Regimentation within Hindus 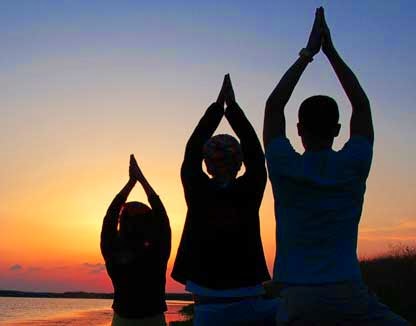 Even if the rapture among Hindus across the country goes on over ascension of the saffron party to the center of power in New Delhi and a considerable number of Hindus consider “Sukher Din Samagato”/”Acche Din Aagayen”/Better Days are Neabry, the reality is quite opposite and to a great extent, it is indeed cruel. Definitely the chronicle of pseudo-secularism and tradition of appeasing Islamists have suffered a terrible setback due to the saffron landslide of late but the cruel reality is – they have not vanished but have retreated only. These precarious forces will never lose any opportunity to strike back at the opportune moment.  Hence, it’s the time to get cautious. The post-election scenario in Bengal brings forth the horror. Hindus have virtually been battered for casting their votes in favor of saffron wave and in each case, Islamists and their henchmen have been the attackers. The spate of terrorism against Hindus in the state goes on unabated yet.

The need to retain and also strengthen Hindus is rising steadily. It’s the time to redraw strategies and opt for an offensive mode. It is no secret that exploiting the Theological Doctrine of Universalism or “Om Sarve Bhavantu Sukhinah/Sarve Santu Nir-Aamayaah/Sarve Bhadraanni Pashyantu/Maa Kashcid-Duhkha-Bhaag-Bhavet/Om Shaantih Shaantih Shaantih” literally meaning Om, May All become Happy/May All be Free from Illness/ May All See what is Auspicious/May no one Suffer/Om Peace, Peace, Peace, intrinsic to Hinduism from time immemorial all antagonistic doctrines are expanding their vicious tentacles by leaps and bounds. While the menace of Evangelism is all set to devour the whole of South India, rising illegal infiltration of Islamists from Bangladesh to Bengal with other states of Eastern India poses a serious challenge. It is no secret that Islamists dream of wresting the whole of Eastern India through onslaughts on Hindus; fast demographic changes and its promotions are being felt highly already.

Therefore, it’s the time to inculcate eternal Hindu principles among all, men and women, young and old.  Without doubt, consumerism under the camouflage of liberalism is also a leading threat to Hindu ethics. A new law must be introduced on a national scale to institute regimentation among Hindus. Regimentation will bring forth rigorous laws compelling Hindus to show loyalty to own religious views in public; any such show plays a great role to dispose of their gutlessness. 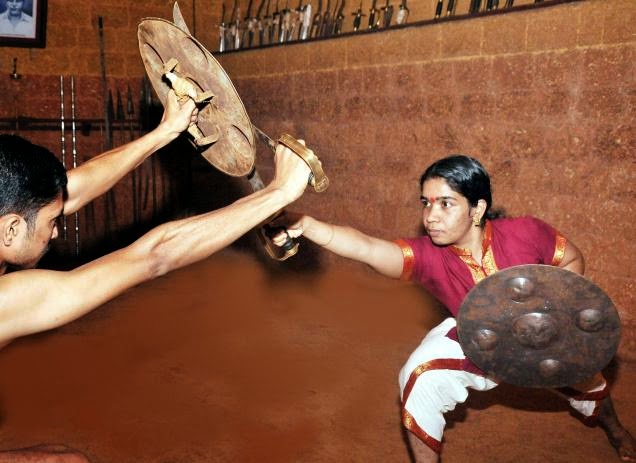 The new laws would compel Hindus to visit temples or Hindu missions nearby and make them express their loyalty to religion and help them to get more righteous.  Through these measures, Hindus will know their own religion or Dharma much better and won’t have to travel in alleys of wisdom or seek advices from others to opt for the right way between Dharma and Adharma (immorality), Ahimsa (non-violence) and Himsa (violence). Mantra 10.191.2 in Rigveda states convincingly “Sangachadvam Samvadadvam sam vo manaamsi janatham/Deva bhagam yatha poorve sanjanana mupasathe” meaning O you men!  You join and live together.  Talk to each other with love. Let all your minds be common Just as the way the noble men have been doing their duties   you also do your duties similarly.
“Ahimsa Paramo Dharma/Dharma himsa tathaiva cha” meaning Non-violence is the ultimate dharma. So too is violence in service of Dharma 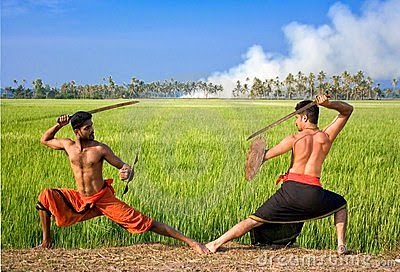 Meaning: - A person having four vedas (knowledge) in front (to guide him), a bow and arrow (power) at his back (to back him) has a combination of “Brahmyam” and Kshatram” and hence he is capable of defeating the enemy either by "Shapa" (Power of Knowledge) or "Shara" (Knowledge of Power) Thus, the aim is to impart “Power of Knowledge” and “Knowledge of Power” in the youth.

Koenraad Elst said…
While I very much admire Hindu Samhati, I have to disapprove of this message. If you want to seduce a women, you have to behave in such a way that she comes to like you (and success is not guaranteed). You can't compel her to love you. Alright, you might compel her to have seks with you -- it is called rape and will at the very least cause her to hate you. Similarly, religion cannot be forced on people. You will only provoke mockery and dissidence.
June 7, 2014 at 5:56 AM

Unknown said…
Thanks for the advice to Shri Koenraad Elst. However, the report does reflect views of and also the need felt by common Hindus. Regimentation is indeed an extreme step, an extreme solution since mounting Hindu plights are also extreme. Any extreme crisis needs an extreme solution.
June 7, 2014 at 1:24 PM

Hindu Dharma said…
Enemy property should be confiscated and re-distributed in the Hindu community.
June 10, 2014 at 8:21 PM

Aravind said…
Dharma Himsaa tathaiva cha is a bogus statement with no valid scriptural reference. I challenge anyone to provide me with a reference, other than from Swamy Chinmayananda's Essay (wherein also he does not provide a scriptural reference).
November 10, 2015 at 1:26 AM